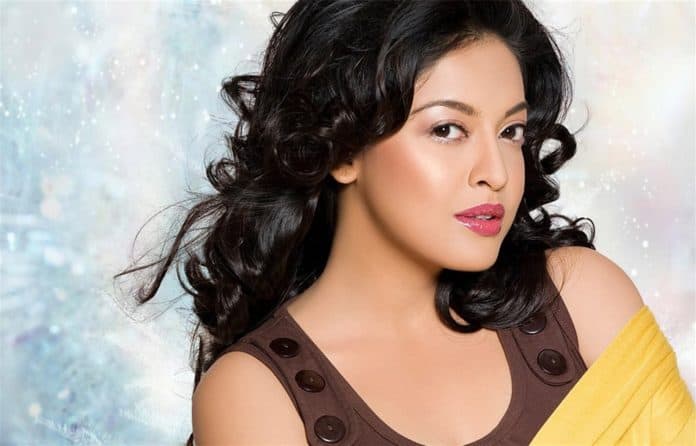 Tanushree Dutta will be fighting against the B-Summary Report that has been filed by the Oshiwara police in regards to Dutta’s sexual harassment case against Nana Patekar. The Oshiwara police claim that there was no evidence to support Dutta’s case in order to take Patekar to court.

Dutta confirmed that she will be opposing the decision, telling Bombay Times, “Yes, we are opposing the B-Summary report. We are not accepting it because I think the police has been given ample proof. It’s a harassment case and everyone has seen how much proof is there, with our witnesses talking to the media about it now, and the video footage of my car getting attacked in 2008. It’s so crystal clear and yet they had the audacity to file that report. By doing that, they have put their heads in the hornet’s nest. There were lots of discrepancies that we found in the report itself. There were a lot things like how they kept us in the dark and didn’t give us the documents. We were also supposed to receive a copy of the whole B-Summary report and we still haven’t received it. It was supposed to be shared with us. My advocates need it to be able to oppose it and prepare a report, too.”

Dutta is being represented by Advocate Nitin Satpute. 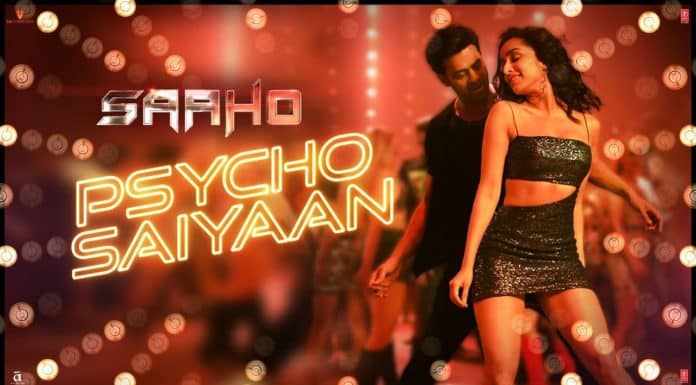