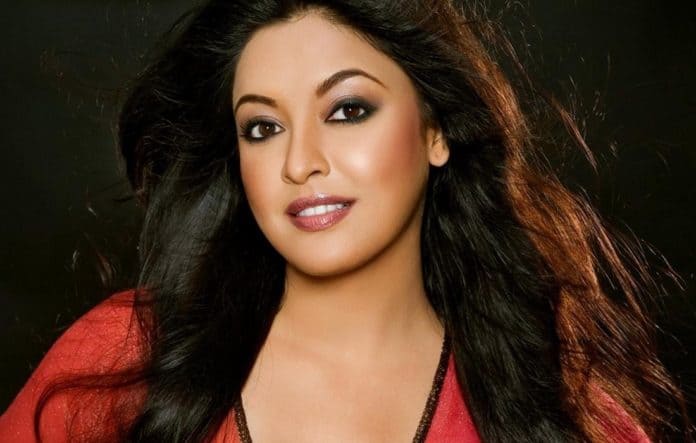 Over the past 18 months, a number of stars have been linked to #MeToo allegations, with Tanushree Dutta being one of the first to call out names such as veteran actor Nana Patekar.

On Thursday, a ‘B-Summary’ report filed said that the police did not find any evidence to file a charge sheet against Patekar. Responding to this, Dutta’s lawyer Nitin Satpute filed her ‘protest petition’ before a metropolitan magistrate’s court in Andheri.

“We have filed the protest petition before the court and it has been posted on January 16, for hearing arguments on the same,” said Ms Dutta’s lawyer Satpute.

Dutta filed a complaint against Patekar in October 2018, accusing him of harassing her during the shoot of ‘Horn Ok Pleasss’ in 2008. 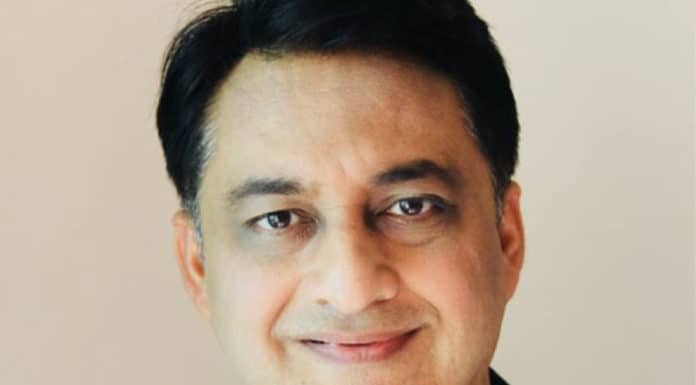