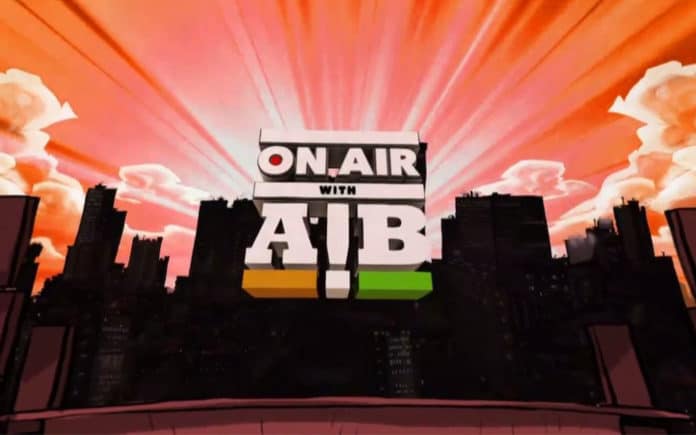 After being embroiled in the #MeToo controversy, comedy quartet AIB has announced that its co-founder, Gursimran Khamba has parted ways from the company, while Tanmay Bhat has stepped down as CEO. The two distanced themselves from the group, which has been involved in sexual harrasment allegations against its members.

In a statement published via the AIB Twitter account, it said that the AIB YouTube channel is “dead for the foreseeable future.” The group said, “They may consider releasing stand-up clips up the future, but this is not confirmed.” “We maintain that Tanmay Bhat’s lapse of judgement regarding Utrsav Chakraborty was egregious. Bhat will no longer hold the position of CEO. An External Committee (EC) was appointed to look into the allegations against Gursimran Khamba in October. However, Khamba stepped away from the process, citing issues with the procedure, and the EC was unable to conclude the investigation on that account. Khamba will no longer be involved in operations at AIB.”

The company will continue to be managed by Rohan Joshi and Ashish Shakya. 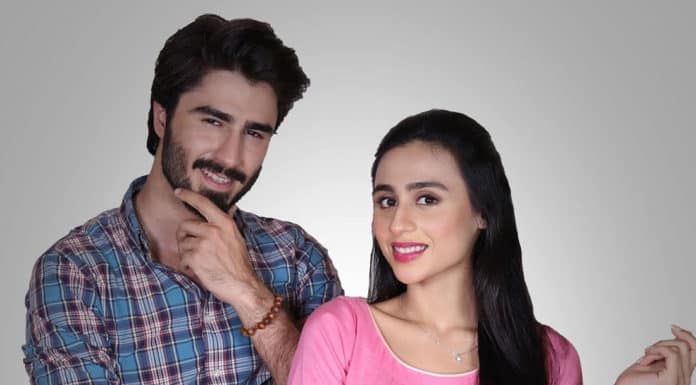