In a recent tribunal with the Income Tax Appellate Tribunal (ITAT), Sushmita Sen who had received a Rs. 95 lakh payout from Coca-Cola after she filed a sexual harassment complaint against them, has won the case to keep the compensation as ‘non-taxable’.

According to The New Indian Express, the tribunal accepted Sen’s plea that the sum is a capital gain and not an income which attracts tax. The tribunal also waived a penalty charge given to Sen of Rs 31.35 lakh for the alleged concealment of the ‘income’.

The order said, “The only logical deduction was that the company accepted the contention of the assessee of the alleged sexual harassment and paid the compensation to avoid negative publicity/embarrassment which would have jeopardised the business of the company world over,” further adding, “The additional compensation was not towards the service rendered and did not arise out of the contractual terms.”

Sen had a Rs 1.5 crore contract with Coca Cola which prematurely ended in 2003. As part of the final settlement, Coca-Cola gave Sen Rs 1.45 crore.

When examining Sen’s tax filings, the actress only declared Rs 50 lakh as income and the rest were extra reciepts, which would be classified as capital gains.

The order who gave more detail of the case, said Sen felt the termination was done because of “collateral and illegal purpose of punishing the assessee for resisting attempts of sexual harassment”, by an employee of Coca-Cola.

In a final statement the order said the settlement of Rs. 1.45 crore was “Not a simple settlement of commercial claims” and only Rs 50 lakh was the ‘income’ due to her from the beverage maker.

“The said compensation did not accrue / arise out of exercise of profession by the assessee and could not be construed to be the income of the assessee or profits and gains of profession we have no hesitation in deleting the impugned addition of Rs 95 lakh,” added the order. 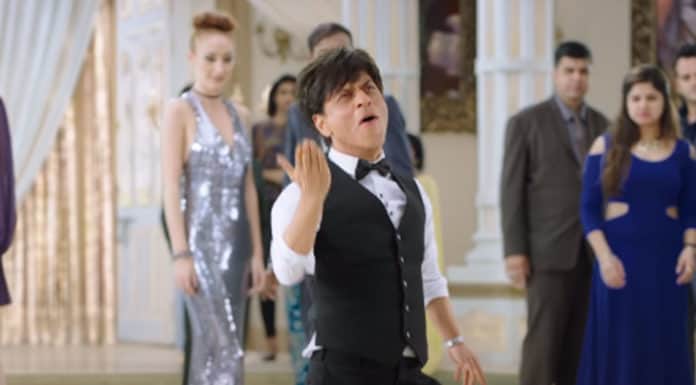 Previous articleQawwali track to be added to ‘Zero’? 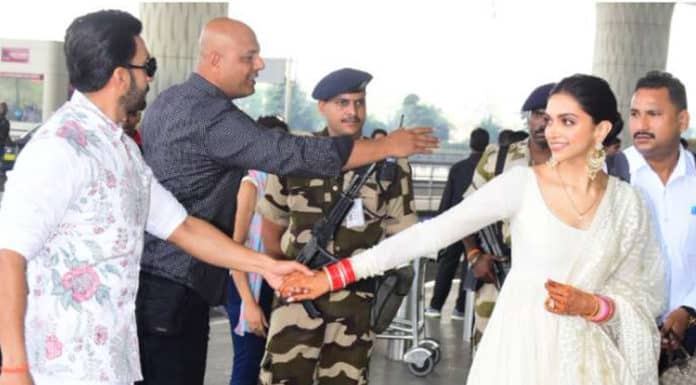 Next articleNewlyweds Ranveer & Deepika leave for their Bengaluru reception