Rumours about Sushant Singh Rajput’s alleged romance with his ‘Raabta’ (2017) co-star Kriti Sanon have been ongoing since they were shooting together for the film. They have been spotted together many a time but when asked recently, Singh Rajput confirmed that he is now in a relationship.

In a recent interview with Mid-Day, Singh Rajput was asked about whether he’s just not ready to talk in the open about his relationship. In answer, he said, “I’m never taciturn about my relationship. I’m single.”

The actor also confirmed which films he’s got upcoming, “At this point of time, films that I’m allowed to discuss are Tarun Mansukhani’s Drive, which is releasing on Holi, Kedarnath, Abhishek Chaubey’s next that presently I’m shooting for, Karan Johar-produced remake of The Fault In Our Stars and Sanjay Chauhan’s Chanda Mama Door Ke.”

The actor is currently in Chambal shooting for Abhishek Chaubey’s next in which he will be seen sharing the screen with Bhumi Pednekar. 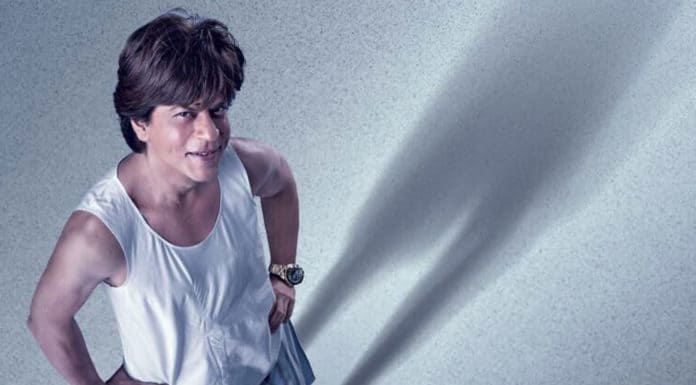 Next articleShahid Kapoor on why he agreed to do ‘Padmaavat’