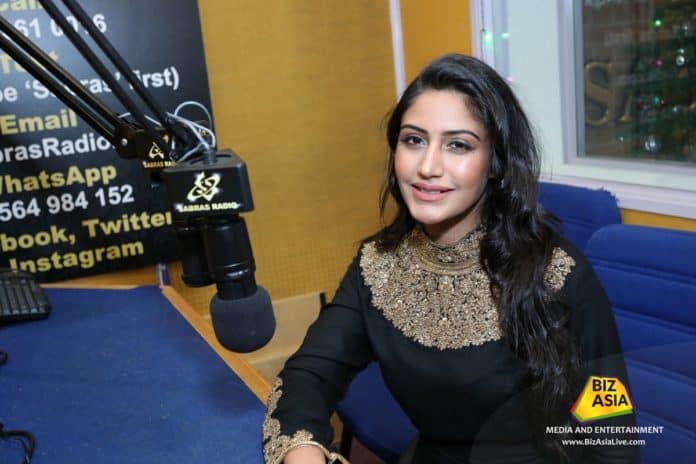 After her sudden exit from ‘Ishqbaaaz’, Surbhi Chandna may be gearing up to return to TV screens with the remake of the super hit show ‘Sanjivani’.

According to a source, Chandna has been finalized for the medical drama and will begin shooting soon, “The makers are hoping to begin shooting by May this year and set the ball rolling for the launch in June.”, the insider told Pinkvilla. The male lead has not been finalized yet, but the source revealed that Namit Khanna is a definite contender.

Gurdeep Kohli and Mohnish Bahl, who have been with the ‘Sanjivani’ franchise since the first season, are also part of the remake. 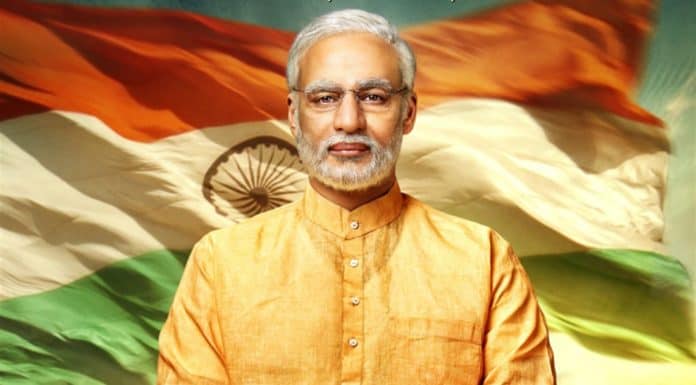 Previous articleVivek Oberoi on ‘PM Narendra Modi’: “Neither the movie nor me are related to the BJP” 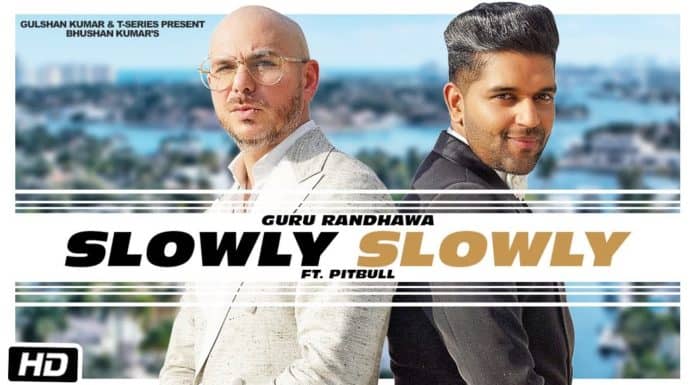