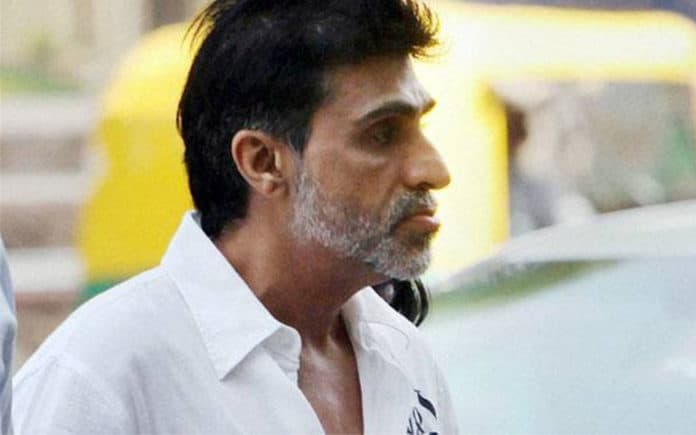 Film producer and director, Karim Morani will appear at the Supreme Courts today for the final hearing of the rape case against him made back in 2017.

According to The Quint, Telangana police have said they have enough evidence against Morani, who has been accused of raping a 25 year old woman from Delhi on multiple occasions between 2015-2016 in Mumbai and Hyderabad’s film city on the promise of marrying her. Morani is said to have invited the young woman to a party in Mumbai, after she expressed an interest in films, and this is when Morani allegedly drugged and raped her. The victim also claimed that nude pictures were taken of her as well during this period, and Morani threatened to make the photos public.

The ‘Dilwale’ (2015) director was charged under sections 417 (punishment for cheating), 376 (rape), 342 (wrongful confinement), 506 (criminal intimidation), 493 (cohabitation caused by a man deceitfully inducing a belief of lawful marriage), of the Indian Penal Code (IPC).

In September 2017, Morani surrendered himself to the police and was granted ‘regular bail’ by the Hyderabad High Court in November 2017. However, following this in February 2018, Chief-justice Deepak Misra issued a notice to Morani, demanding he cancel his bail.

Karuna Nundy who is representing the young woman’s case, told the judge that Morani’s lawyers – Mukul Rohatgi and Siddharth Luthra, had not yet responded to notice given in February. Rohatgi and Luthra state that the claims made against Morani as false and will file their reply soon. 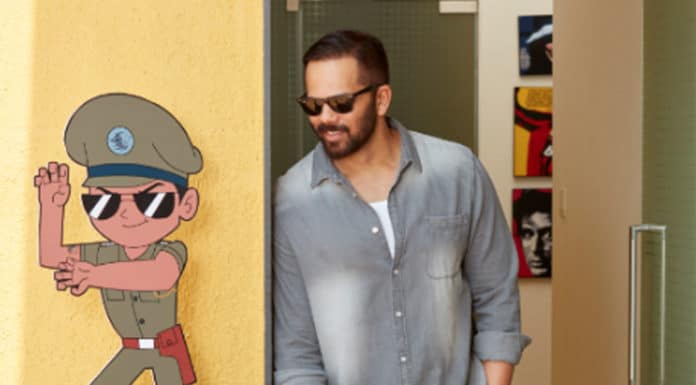 Next articleIndia Ratings: ‘Little Singham’ pushes Discovery Kids to No.2 in children’s genre