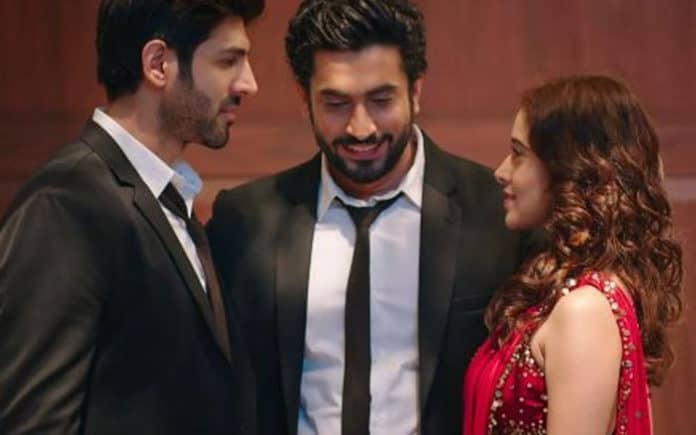 His recently released ‘Sonu Ke Titu Ki Sweety’ (2018) has received huge applause from audiences and critics alike. And though Sunny Singh had been on the Bollywood scene for a while he says the success of the film is all down to his director Luv Ranjan.

“I give him full credit for this success. Luv sir guided me, he guided all of us,” Ahmedabad Mirror reported the actor expressing.

Talking about his co-star Kartik Aaryan, Singh spoke about how how different they are in terms of personalities. “We’ve been friends for a long time now, he’s like a brother. For me, it’s the role that is important, be it Chauka or Titu. Our journeys are different, I go with the flow. If I was even a little insecure, I wouldn’t have accepted ‘SKTKS’,” Singh explained when asked how he feels about Aaryan’s progress.

“I enjoy seeing Kartik’s posts and sometimes even comment on them, but my interactions are limited to clicking pictures, I stay away from socialising a lot,” he added.