Sunny Hindustani has been named the winner of ‘Indian Idol 11’ this evening.

The singer from Bhatinda, walked with the winner’s trophy, along with a cash prize of Rs. 25 lakhs. He will also be given the opportunity to sing in an upcoming project of T-Series.

Hindustani beat off competition from Ankona Mukherjee, Adriz Ghosh, Ridham Kalyan and Rohit Raut. Mukherjee was named the second runner-up, who received a cash prize of Rs. 5 lakhs, while Ridham and Adriz were placed in fourth and fifth respectively, scooping Rs. 3 lakhs each.

Incidentally, Hindustani, Mukherjee and Raut will be touring the UK with three concerts, helmed by Rock On Music. The three-date tour will take place March-end. It is supported by BizAsiaLive.com. 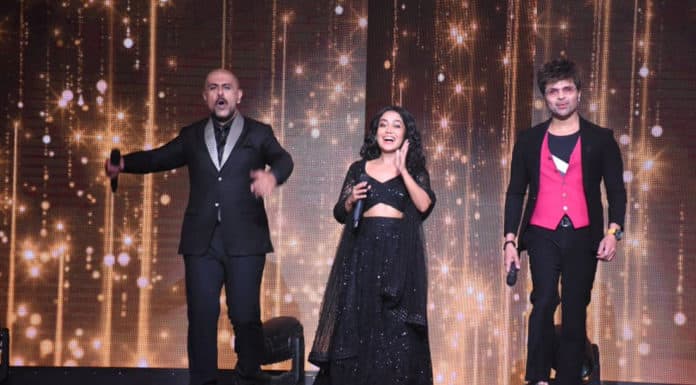 Previous articleOvernights: Sony TV rules on Saturday in UK; Star Plus close behind 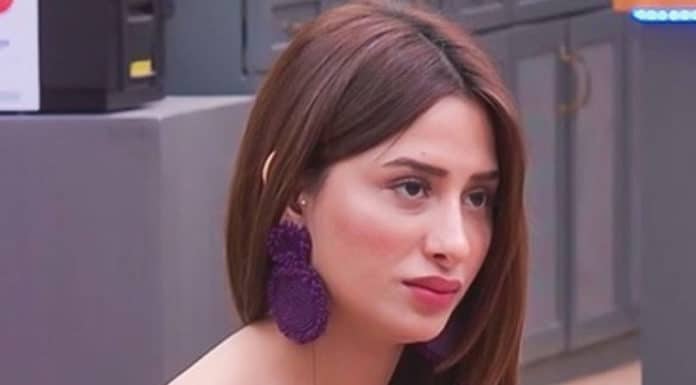