Remakes are rarely met with a positive reaction at the box office, but there are some films and actors that the audiences are keen on re-watching in those same stories. One such actor is Sunny Deol, who admits that remakes are hard to create and aren’t always successful.

Deol said, “There has been a lot of talk about remaking Ghayal. My fans often ask me to remake some of my successful movies. When I look back at the characters I’ve played, there are quite a few films that I would love to remake. But some of them would be very difficult to re-create. We did make a sequel to Ghayal, but people prefer the original. They do not want any change in the way a film is made. My character in Damini was a very interesting one, we could look into the possibility of remaking that film,” as according to Deccan Chronicle.

Deol will next be seen in ‘Yamla Pagla Deewana Phir Se’, slated to release on 31st August. 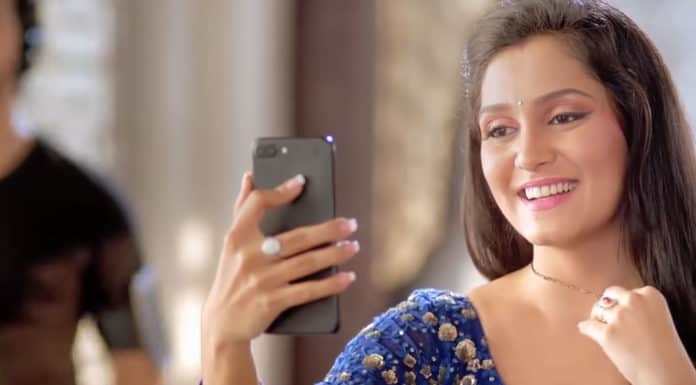