At the time of confirming the shutdown of ‘Kanpur Waale Khuranas’, which he denied was down to ratings, he was cited in PinkVilla saying, “It is because of me. I had signed the show for 8 weeks ONLY because my dates were locked for Bharat (Salman Khan’s film), the movie. I had made this clear even during the press conference and interviews that I could only accommodate this much time. I am kickstarting the last leg of shoot for Bharat from today, and I just want to thank the team who made this show happen including the channel and the guests who accommodated dates because of my schedule.”

IBT reports that Grover might return to Sharma’s show once he wraps up the shoot of Salman Khan’s ‘Bharat’. The show is also produced by Khan and thus he might do it to re-bond with Sharma and also for the sake of his friendship with Khan. 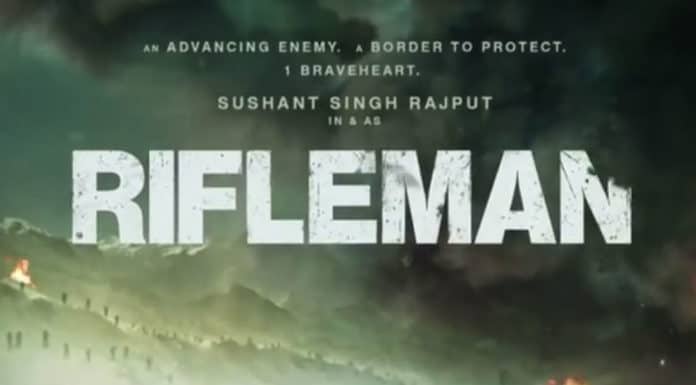 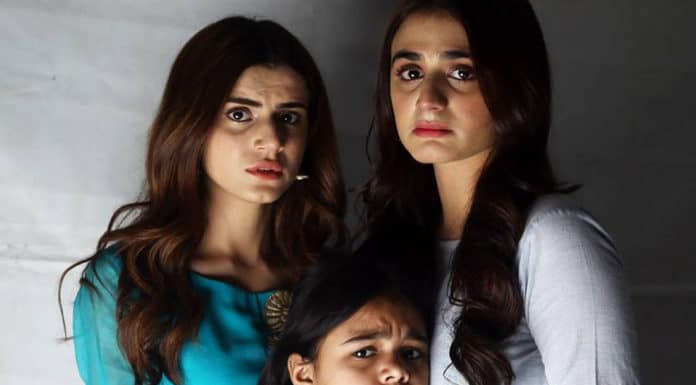 Next articleARY Family to launch ‘Bandish’ in Monday night slot