One person who has benefited massively from the success of the film ‘Bharat’ is Sunil Grover. Apart from greater recognition, female attention is the added factor which makes Grover laugh.

Asked what’s changed he said, “I get so many compliments. But when women and girls come and give compliments is always special. They say ‘you are a good looking man, looked good in the film’. There’s this female attention now. I am not used to such compliments!”

He revealed his favourite one so far. “One old Punjabi lady came up to me and said ‘bete, tu toh bada sona munda hai!’ (Son, you are such a good-looking man!) That was something special,” laughs Grover, who played Salman Khan’s best friend in the movie, reports the Hindustan Times.

Apart from making people laugh through his sketches on TV earlier, he has also starred in films such as ‘Pataakha’ (2018) helmed by Vishal Bhardwaj and ‘Baaghi’ (2016), starring Tiger Shroff. “I feel I am on a journey, where I have to explore many things. I love playing characters in this medium (films). The journey has started well. I want to do so many characters, be it simple, complicated, funny, non-funny. It depends on what I get,” he says.

He also gave his thoughts on ‘Pataakha’ (2018) being praised by critics, but not notching up big numbers. “Pataakha was appreciated, people liked the film. It was comparatively a low-cost film, and earned back it’s money. Producers told me they had managed to recover it before the release itself. It could not achieve big numbers. You do feel it should have… the good part is it was a nice film, and I was happy being part of it. Whoever saw it, appreciated it. People send me compliments, and now it’s on a streaming platform,” says Grover.

“Such cinema has got appreciation,” he reasons, “Sometimes, the film is noticed, sometimes not. There are so many factors… but it doesn’t stop you from making or being a part of a good film.” 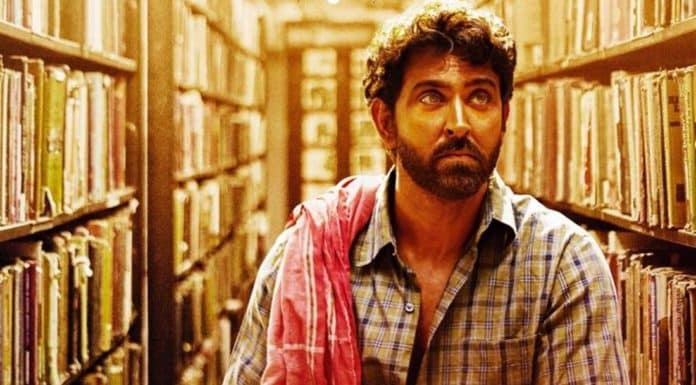 Next articleCBFC green lights ‘Super 30’ with U certificate