With much talk about the upcoming season of Star Plus’ dance reality show ‘Nach Baliye 9’, its being reported that comedian Sunil Grover, will team up with ‘Bepannaah’ star, Jennifer Winget as hosts.

Grover currently has his comedy show ‘Kanpur Wale Khuranas’, which has not done well in ratings, while Winget has just returned from her UK holiday. She has recently been seen in shows like ‘Bepannaah’ and ‘Beyhadh’.

This year’s ‘Nach Baliye’ is expected to have a new twist to the format, with possibly ex couples being paired up to ramp up the excitement and give the show a new angle.

A source told Bombay Times, “The show always featured two people who were in a relationship or married. It’s going to be different this time. Each participant will join hands with an ex-boyfriend or ex-girlfriend. Nothing is finalized yet and things will be clearer in a few months’ time.” Previous articleSaqib Saleem requested Kabir Khan to cast him in ’83’ 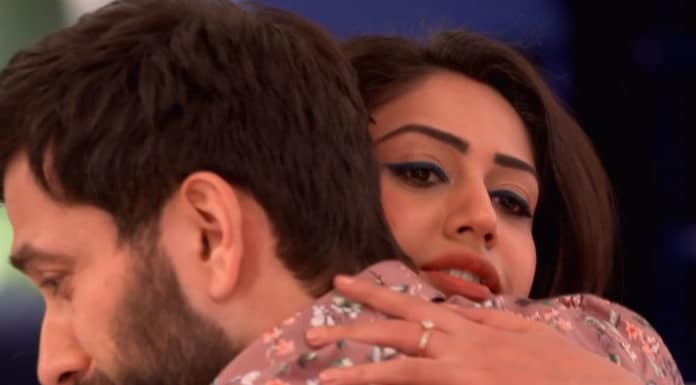 Next articleNakuul Mehta & Surbhi Chandna to reunite for ‘Sanjivini’ remake?