Sunil Gorver fans will soon be in for a treat as the actor is all set to share the small screen again with Ali Asgar and Upasana Singh.

“It will be based on the jija-saali concept with Sunil playing the brother-in-law. In the North, a lot of importance is given to the jija and everyone takes care to not upset him. The makers will be playing on that. In the show he will have seven saalis and it will have the feel of a ‘Badhaai Ho’ (2018) meeting .Bareilly Ki Barfi'(2017),” DNA India reports a source revealing.

Further more, the show has been said to be a platform for celebrities to promote their films, and apparently there has been talks of a big name to play host to the show. “Unlike in Kapil’s (Sharma) show where as the host, he ridicules the other characters, the anchor here will also be playing a character. He will be one of the saalas. In fact, the saalis will be a mix of girls and men in drag with each having a peculiar characteristic,” the source went on to say. 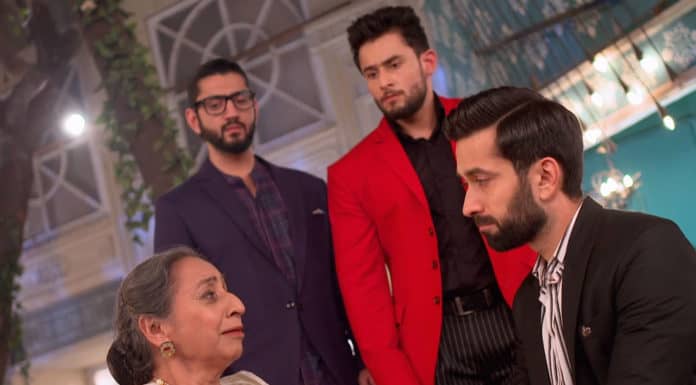 Previous articleOvernights: ‘Ishqbaaaz’ continues to climb at No.1 on Tuesday