Earlier this week, rumours spiralled out of control over news that Sunil Grover could be returning to Sony Entertainment Television’s blockbuster comedy series ‘The Kapil Sharma Show’.

Speculation started after Grover posted a cryptic tweet, leading to rumours about a possible revival of characters like Dr Mashoor Gulati, Rinku Devi and Piddu, on the show. He had said, “Everything is going to come. Nothing is going to stay forever. So Just have gratitude. That is the key. And yes, laugh a lot. baaki … mere husband mujhko…”

Denying the news, Grover was cited in Hindustan Times saying, “I don’t know why people are speculating this because my tweet doesn’t hint anything like that. There’s no truth in it at all. It’s not happening. Yes, fans comment on my tweet to come back but from those comments, you can’t make it speculative news.”

Asked further about his collaboration with Sharma, he added, “It is all baseless and I don’t want to comment on it. It’s really irritating that these speculations arise out of nowhere. So when there’s something, I myself will reveal.” 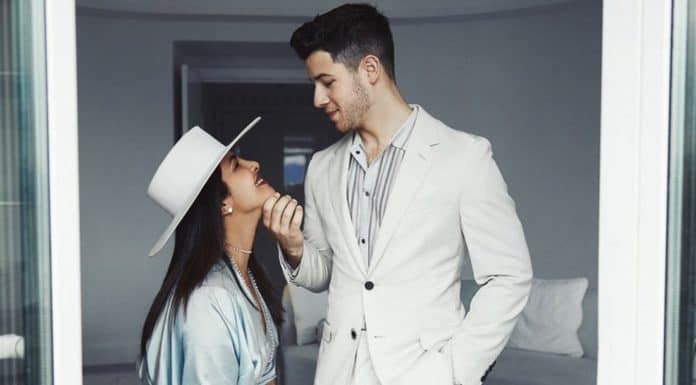 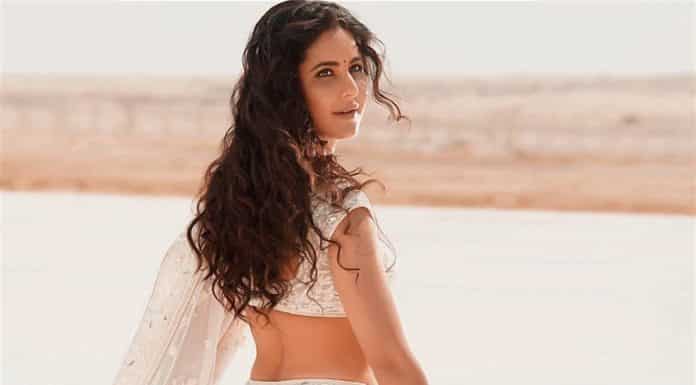