Even though Sunil Grover and Kapil Sharma had a huge public falling out, things seem to have calmed between the two over the months.

Grover has now confirmed that he will be attending Sharma’s wedding reception in Mumbai. Sharma tied the knot to Ginni Chatrath on Wednesday in Jalandhar.

Grover was cited in PinkVilla saying, “We both have done some good work together so, there is an emotional connection. I congratulate him on his wedding. I pray that he remains more happy than earlier. I hope that lady luck works for him. Earlier he used to create jokes on people’s married life now, he will know how it feels after getting married.”

He added, “I will be attending his wedding reception which he is hosting in Mumbai.”

Grover is working on the launch of ‘Kanpur Waale Khuranas’, which stars on Star Plus this weekend. 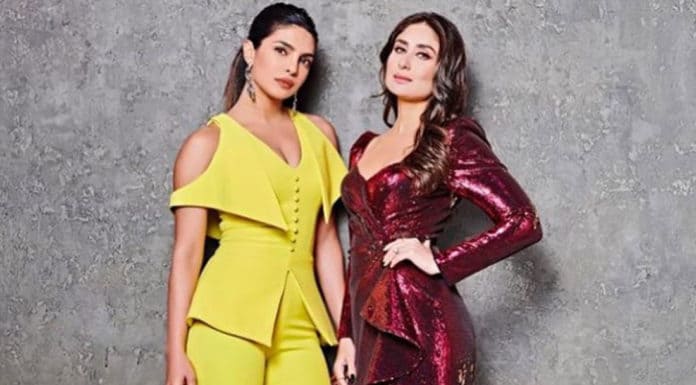 Next articleOvernights: Hum TV returns to No.2 on Wednesday in UK