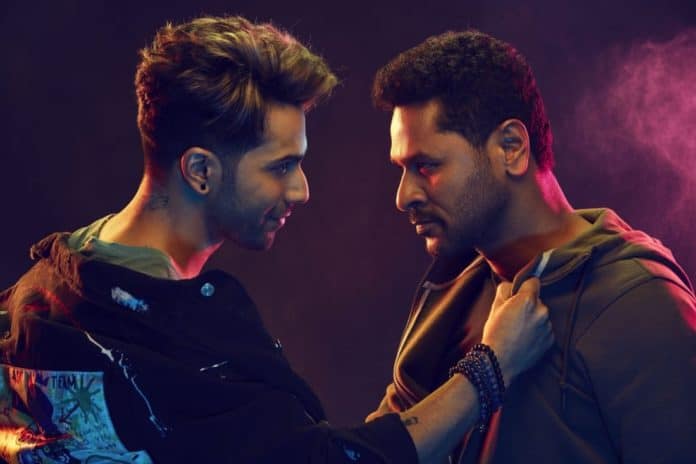 Remo D’Souza is aiming to turn ‘Street Dancer 3D’ into a never before seen experience for Bollywood by experimenting with 4DX technology.

Varun Dhawan broke the news to Deccan Chronicle, saying, “I am so excited about the ‘Street Dancer 3D’ because we are going to break new ground with that film. I promise everyone that it is something that you all have never seen before. It is going to be in 3D and maybe in 4DX also. We have the theatres where the seat moves so we are trying to give that experience to the audience.”

He also added that, “Because Remo is a really cool guy, he will not settle for anything less. What’s great about him is that he is that kid who has come from Surat and did big in Bollywood and he looks at everything differently as an artist.” 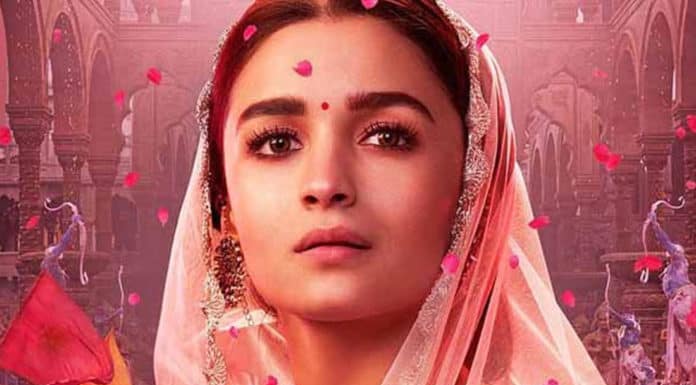 Next articleAR Rahman to debut as producer with ’99 Songs’