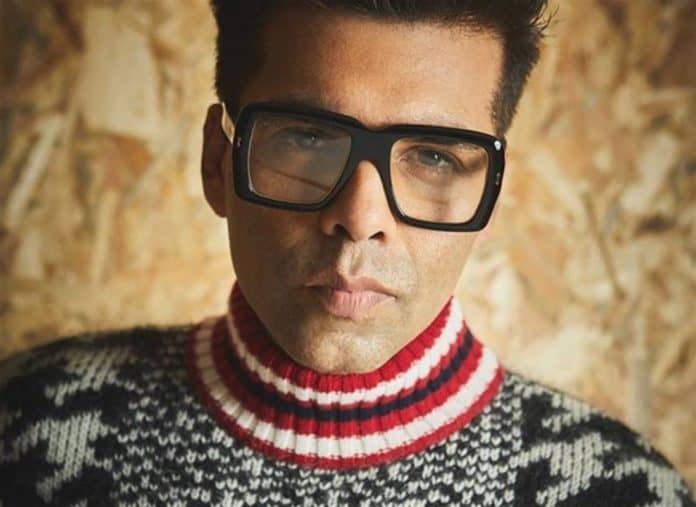 The drug controversy surrounding Karan Johar’s social media post is causing several industry insiders to speak out about a drug problem in Bollywood.

Hard Kaur recently spoke to Hindustan Times about the issue, “It was okay till ‘gaanja’ was the in-thing, nowadays the industry maxim is if you don’t do coke, you ain’t cool,” adding, “Doing drugs has become a showoff factor. Cocaine, after all, is an expensive drug.”

“It’s almost like I can do what I want (because) I am a star. Apparently, you are supposed to have a ‘sex, drugs and rock n’ roll’ lifestyle. I’m not a perfect person you have seen me under the influence of alcohol, but I’m constantly aware of actors and models indulge in these things. Everyone does it,” she said.

An anonymous actor shared Hard Kaur’s sentiments, revealing that,”Drugs and Bollywood have a long standing connection. It was more underground and discreet earlier, but today it is increasingly becoming more rampant. It has almost become a necessity. At this rate, we will see OD deaths among Indian celebrities too, as it happens in the West.”

Rajniesh Duggall, however, felt that the industry should not be blamed for the drug problems, “Drugs are available everywhere. It is up to the individual to indulge in such habits. Drug abuse is not profession-based. It is a personal choice, and everyone from stars to commoners should keep in mind that if it is banned, it shouldn’t be done.”

The controversy started after Johar posted a party video on Instagram featuring Deepika Padukone, Shahid Kapoor, Vicky Kaushal, Ranbir Kapoor, Arjun Kapoor, and Malaika Arora. None of the attendees involved have commented on the backlash yet. 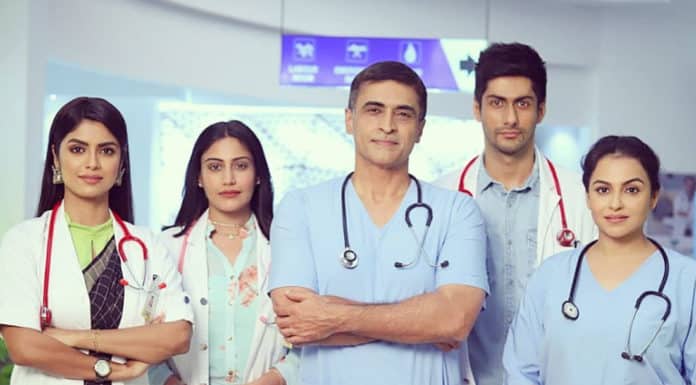 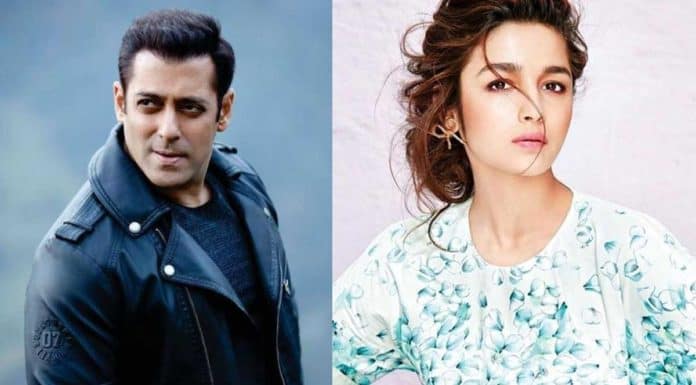 Next articleAlia Bhatt & Salman Khan to screen test for ‘Inshallah’