Star Plus is reportedly planning to axe ‘Ek Bhram Sarvagun Sampanna’ in September.

According to reports, the early evening show has failed to garner the desired ratings despite a revamp recently. ‘Ek Bhram Sarvagun Sampanna’ started off as a revenge drama, which later witnessed the removal of a number of cast members to take the story forward. It currently has Kabir (Zain Imam) and Pooja (Shrenu Parikh) as the leads.

A source close to the channel told BizAsiaLive.com that the news was true but it was to take a final call in the next few days. 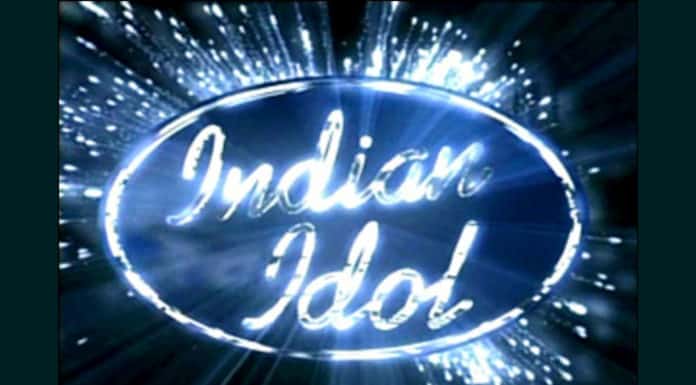