Only a few days ago the show was given a two-week extension, meaning it would’ve ended on Friday 27th September. However, that has now been cancelled.

Reports say that the show’s final shoot schedule is expected to take place on Thursday.

Its replacement show ‘Namah’ will air from Monday 16th September 2019. 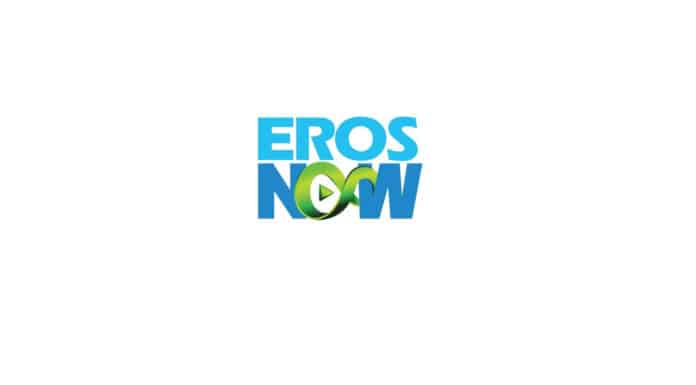 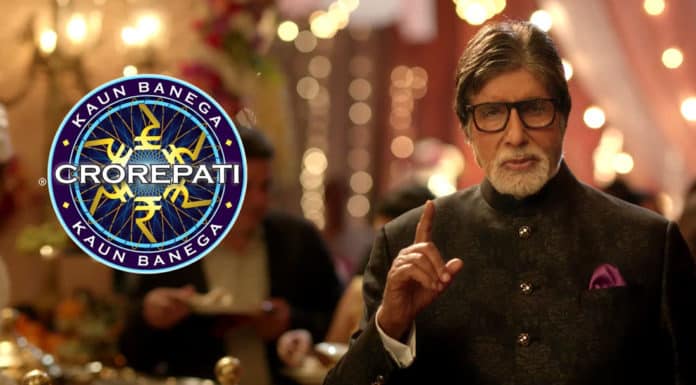 Next articleOvernights: Star Plus stays firm at No.1; Sony TV returns to No.2