Released in five languages — Hindi, Tamil, Telugu, Kannada, and Malayalam — the narrative of the latest campaign created by the Star Sports creative team, rekindles the greatest rivalry of IPL between Mumbai Indians and Chennai Super Kings, which amongst them have won five IPL trophies out of the total ten leagues organized so far. The campaign drives a gritty face-off between Mumbai Indians and Chennai Super Kings in an opening encounter that promises great action with some of the best players in the VIVO IPL 2018.

What is already fuelling fan frenzy is that VIVO IPL 2018 is set to witness Chennai Super King’s return under the iconic MS Dhoni’s leadership, after a two-year absence. The fact that these fierce rivals, who have clashed in 3 of 8 past finals, will square up for the opening game of the VIVO IPL 2018, will give a dream start to the single largest event. The film, driven by a catchy, clever script, gives strident voice to the fanatic support of fans of Chennai Super Kings and Mumbai Indians, with each side throwing the gauntlet at the other, confident that their team will crush their rivals in the opening match.

Gayatri Yadav, President Consumer Strategy & Innovation, Star India, said, “With just five days for the Vivo-IPL 2018’s mega cricketing extravaganza to go live, our latest campaign around the MI-CSK opener will intensify the expectations and enthusiasm of not just their fans but all other passion-cricket entertainment lovers too. This film, which is an extension of our Best v/s Best campaign, builds upon the intense anticipation of everyone waiting for this thrilling contest to start the Vivo IPL 2018.”

“With the combined power of digital and television and a first-ever six-language presentation including, Star Sports Tamil for CSK fans who have waited patiently for two long years for their heroes’ comeback, we are confident our presentation of the Vivo-IPL 2018 will deliver never-before fan experience,” Yadav said.

Rahul Johri, CEO, BCCI, said, “The IPL is the biggest and widely followed cricketing properties in the world. Over the years, each of the franchisees has developed a strong and loyal fan following, globally. The opening game between Mumbai Indians and Chennai Super Kings will serve as the perfect start to the action-packed season. The latter will be returning after 2 years amidst much hype and celebration and led by none other than MS Dhoni while the former is a three-time champion and one of the most consistent T20 teams. The latest campaign brings forth the true spirit of the IPL, bringing enthusiasm levels to an all-time high, prior to the start of the biggest league in the world.”

Star India will broadcast live matches of the league in six languages – Hindi, English, Tamil, Telugu, Bengali and Kannada on its broadcast network. The VIVO IPL will also be beamed LIVE in these six languages on Hotstar. 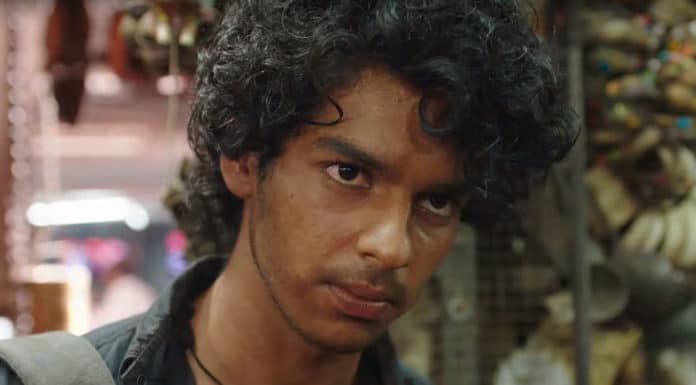 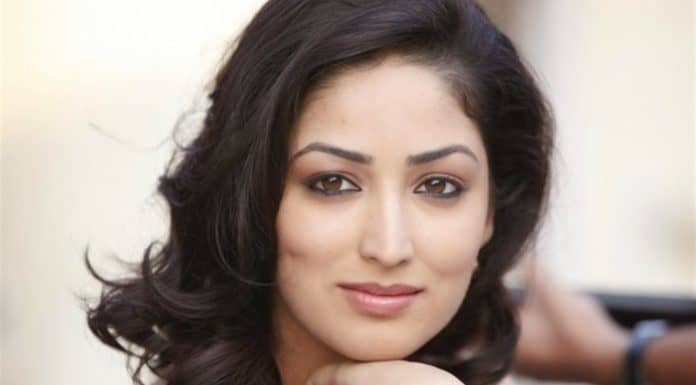