Star Gold has confirmed that it will be premiering the blockbuster ‘Mission Mangal’.

The film, which released in August, proved a huge box office hit. It is based on on true events of the Indian Space Research Organisation (ISRO) successfully launching the Mars Orbiter Mission (Mangalyaan), making it the least expensive mission to Mars.

‘Mission Mangal’ stars Akshay Kumar, Vidya Balan, along with a slew of other actresses.

‘Mission Mangal’ will air on Star Gold on Sunday 20th October at midday (India). A UK telecast date is yet to be announced. 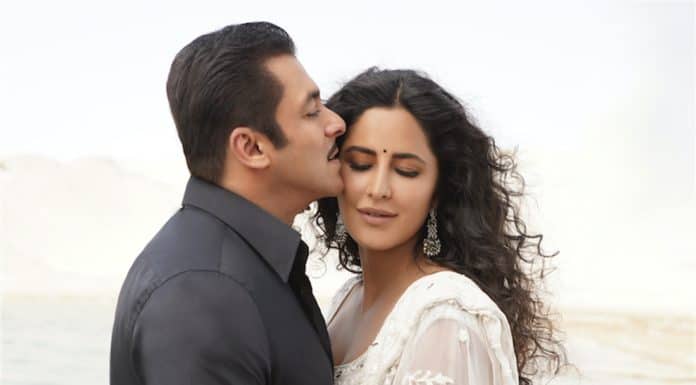 Next articlePunit Goenka on ZEEL debts: “Almost half has been paid”