The show has undergone several changes recently, with its lead actress Manul Chudasma being replaced by Srishty Jain. However, the changes have been futile. The show will end on Saturday 21st September.

Over the past few months, Star Bharat has been experimenting with new formats, which have been met with a lukewarm response. It remains to be seen how the upcoming new shows will connect with viewers. 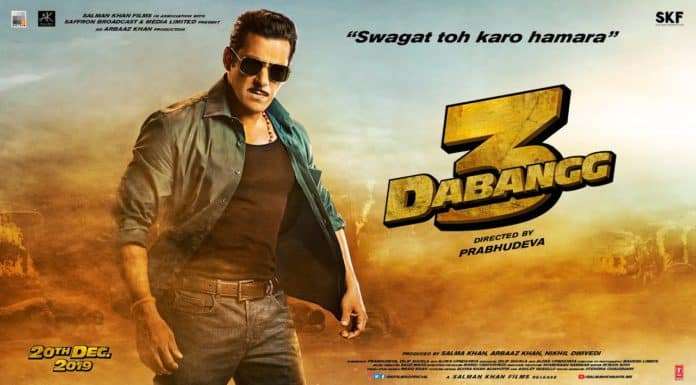 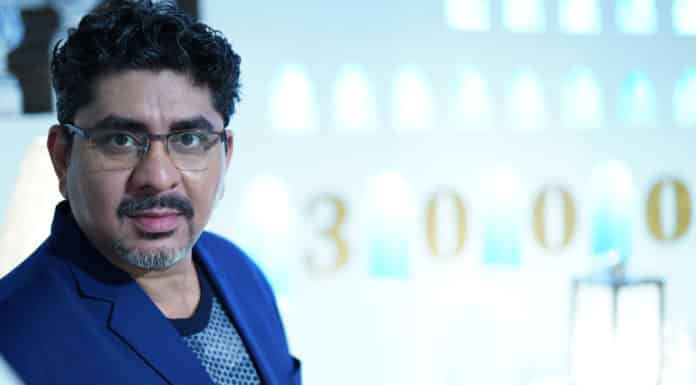