Star Bharat’s flagship show ‘Savdhaan India’ is set for a revamp after its host, Sushant Singh was embroiled in controversy over his participation in the protest against the Citizenship (Amendment) Act.

Reports say that the show will no longer focus on the perspective of a policeman after its upcoming revamp.

Confirming the changes, a source told SpotBoye, “Sushant’s contract was till January 15 and the makers have already shot all episodes with him till then.”

Singh has a different take on this. He was told by makers on Whatsapp that he will no longer be required on the show due to “budget constraints”. He told Mirror, “If there were budget constraints they could have requested me to reduce my fees. My contract with the channel was till January 15. They could have given a month’s notice. Instead they told me about the termination abruptly a month before my contract was to end.”

Meanwhile Rajeev Khandelwal and Akur Nayyar are being considered to replace Singh to take the show forward in the new year. 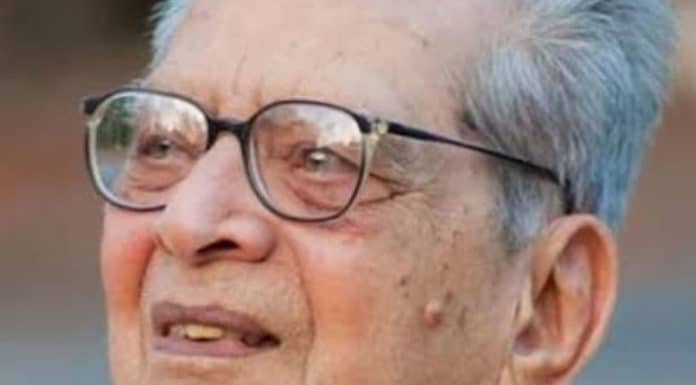 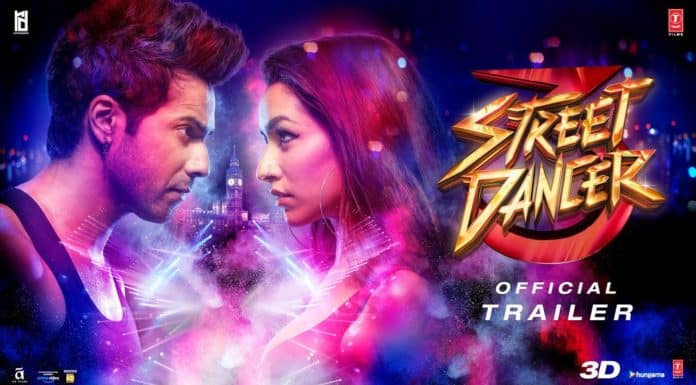