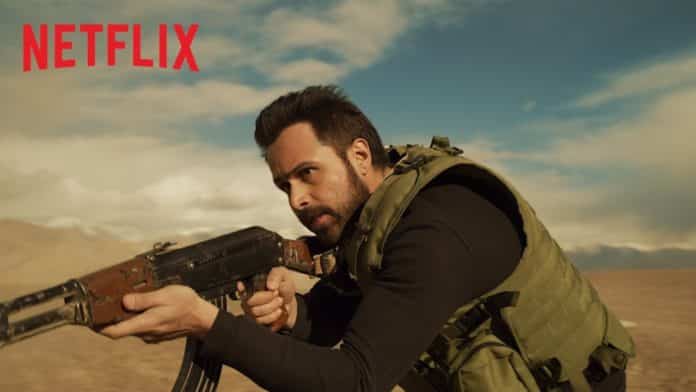 There’s much anticipation surrounding Shah Rukh Khan’s Netflix production ‘Bard of Blood’ – named after Bilal Saddiqi’s book of the same title – which is rumoured to feature a plot based against Pakistan.

‘Bard Of Blood’ stars Emraan Hashmi as excommunicated RAW agent Kabir Anand, who is called back to service after four intelligence officers are held captive in Pakistan. In viewing the story through the lens of Anand, the Pakistanis are coloured as terrorists.

Many people did not take too well to this news, especially amidst the current shaky political climate between India and Pakistan. Actress Mansha Pasha voiced her disapproval, tweeting, “Can India find some storylines that dont show Pakistan in their “rescue missions”. How about some rescue missions for Kashmiris in kashmir? #KashmirStillUnderCurfew”.

What Shah Rukh Khan has described as “a thrilling tale of espionage, vengeance, love, and duty”, seems to be underscored by a narrative of hate, which is bound to cause public upheaval. 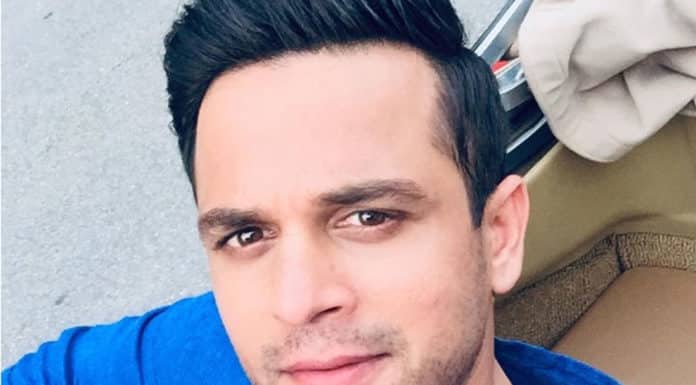