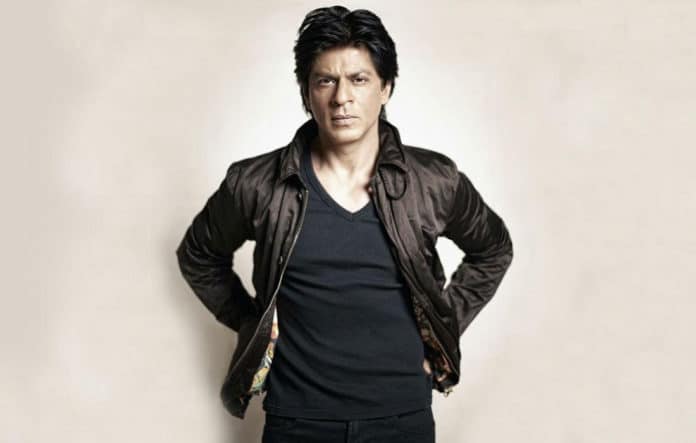 Shah Rukh Khan recently said that he wasn’t feeling upto signing a new film post the bad reception that ‘Zero’ received last year. However, the latest buzz suggests that the actor could be considering a script for ‘Dhoom 4’.

A report in Cineblitz states that the actor has been narrated the script and has liked it. He’s been offered the part of the villain and, if all goes to plan, he could be seen making his debut in the franchise.

Khan has also recently been shooting for the second season of ‘TED Talks India’. 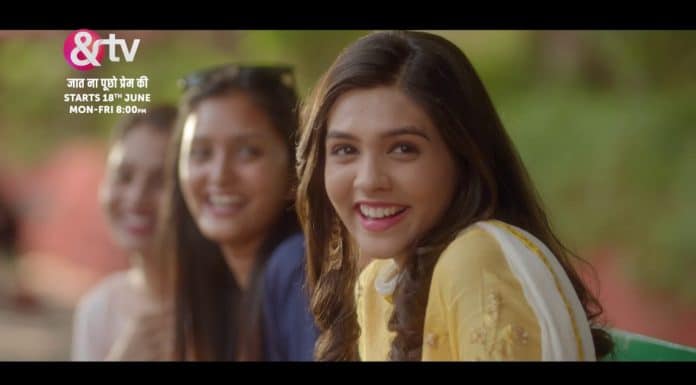 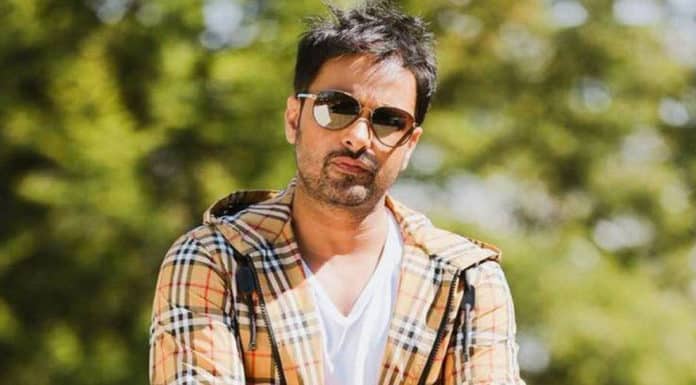