Shah Rukh Khan who has been reigning the screens and the hearts of his fans for 25 years, has revealed that both of his children Aryan Khan and Suhana Khan will have to study first before embarking on their journey into the industry.

Reported on Pinkvilla, the ‘Zero’ (2018) actor explained that both will have to complete their education before choosing their paths in Bollywood. With Khan’s eldest wanting a career behind the camera, is currently studying at the University of South Carolina on a four year course, whilst Khan’s princess is keen to getting into acting. “He’s writing, directing and learning stuff for four years. It’s one of the highest levels of studies at the University of Southern California to become a film-maker. My daughter wants to act. She also has to attend a four-year course in theatre. I think both of them should study.”

Although the ‘Raees’ (2017) actor carved his own career in Bollywood without the help of acting schools, emphasised the importance of his kids getting the education they need with this example, “I was telling someone if a doctor’s child cannot become a doctor without learning how to be one, how do you expect an actor’s child to do that? They have to learn to be actors.” 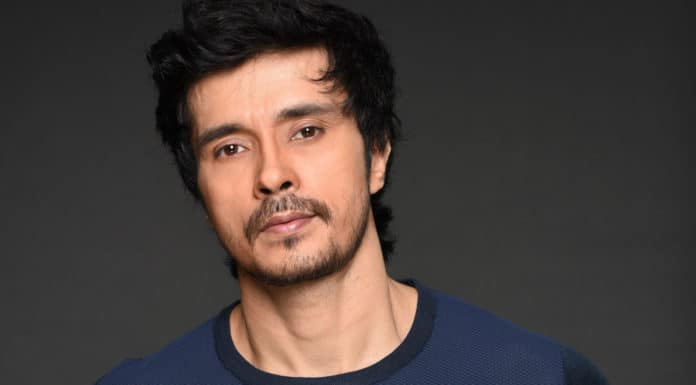 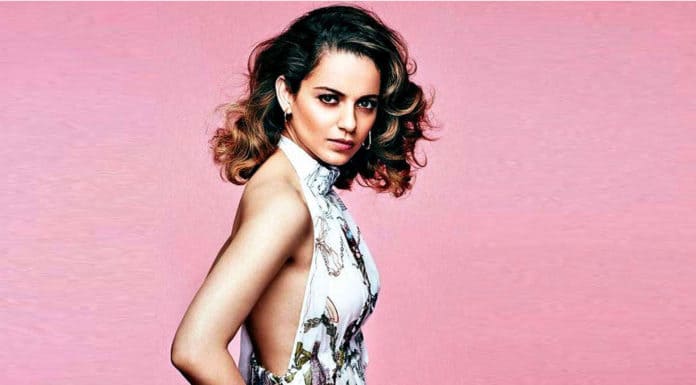 Next articleKangna Ranaut: “Rakesh Roshan continued to say he would reveal something”