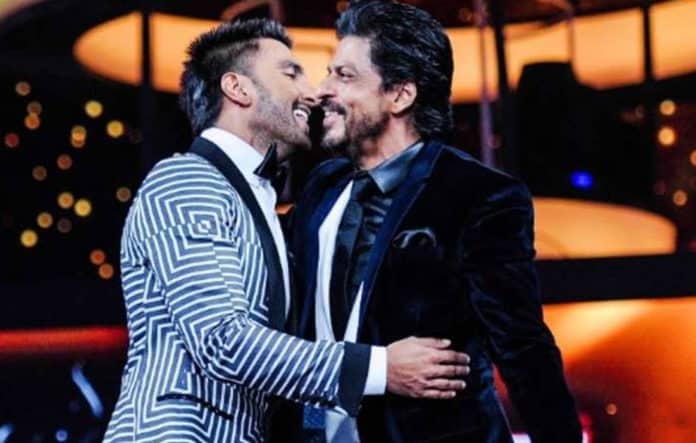 Since ZEE Studios announced the sequel to ‘Mr India’ earlier this week, rumours surrounding the film’s cast have been doing the rounds. The film, which will be helmed by Ali Abbas Zafar, surprised many with original director, Shekhar Kapur expressing his upset for not being told about the film. Similarly, Sonam Kapoor Ahuja took to Twitter to express her disappointment that her father, Anil Kapoor, who played the titular role in the original, was not informed about the upcoming project.

Speculation is rife about Shah Rukh Khan being approached for the role of Mogambo, the villain essayed originally by the late Amrish Puri. Furthermore, Ranveer Singh is said to be favourite to bag the lead in the sci-fi adventure.

Bollywood Hungama reports that testing for the film has already commenced with Khan and Singh shooting a test promo heavy on VFX by Red Chillies Entertainment. The report adds that Khan will be seen in costume rich in texture, while Singh will sport basic attire, with a hat and blazer.

ZEE Studios previously has said that the cast was not confirmed and will be announced in due course. At the time of the annoucement, Zafar said, “Excited to partner with @ZeeStudios_ for an epic trilogy #MrIndia! It is a huge responsibility to carry forward an iconic character loved by everyone. Currently, working on the script, no actor has been locked till now. Once we lock the first draft of the script, casting begins!” 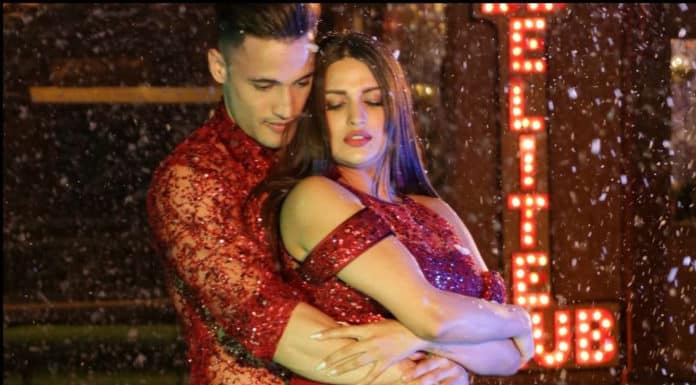 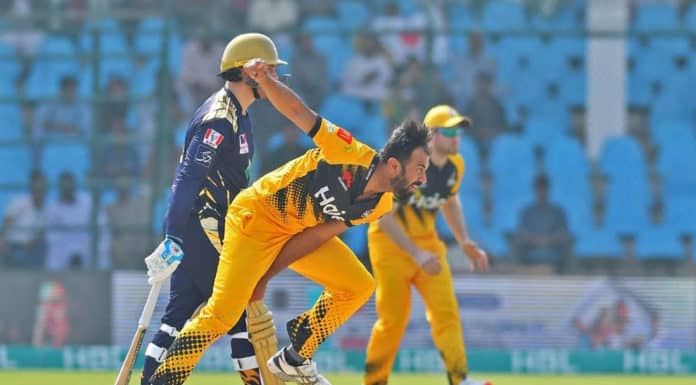