There have been rumours galore recently about Shah Rukh Khan’s next film, despite the actor himself stating a few months ago that he was not in the mood to sign something new. He’s reiterated that he’s not signed anything as yet.

“I have no film with me right now. I am not working on any film. Usually what happens is when your one film is coming to an end, you begin work on your next film and I get involved within 3-4 months. But this time I am just not feeling like…My heart doesn’t allow me to..I just felt that I should rather take time out, watch films, listen to stories and read more books. Even my kids are in their college stage…my daughter is going to college and my son is about to finish his studies. So I just want to spend more time with my family,” said the actor, as reported by Filmfare.

Khan’s last offering was Aanand L Rai’s ‘Zero’ last year which didn’t do well with the audiences or at the box office. 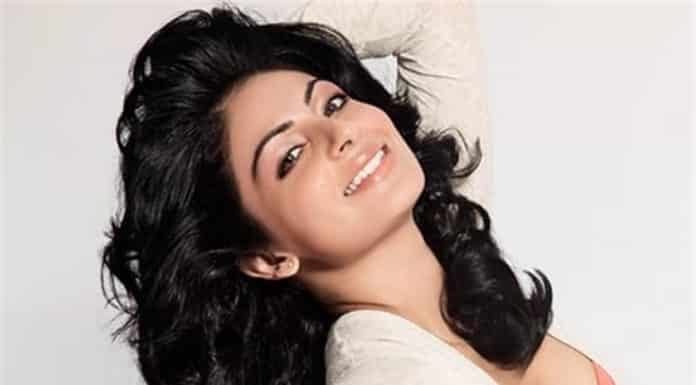 Previous articleNeeru Bajwa on being “put off” by Bollywood Next articleSunil Grover on being praised for ‘Bharat’