The project Aamir Khan was thought to be working on, for which he ditched the Rakesh Sharma biopic, was said to be a big screen version of ‘Mahabharata’. Now, Shah Rukh Khan has not only confirmed that it’s still on but also revealed that Aamir will be seen as Krishna.

In a recent interaction with DNA, Shah Rukh said that the venture is still going ahead despite recent rumours that it could’ve been shelved. Interestingly, there was also news recently that Deepika Padukone had turned down the role of Draupadi for the project but whether this is true remains to be seen.

Shah Rukh has taken on the role of Rakesh Sharma in the biopic, titled ‘Saare Jahaan Se Achcha’. 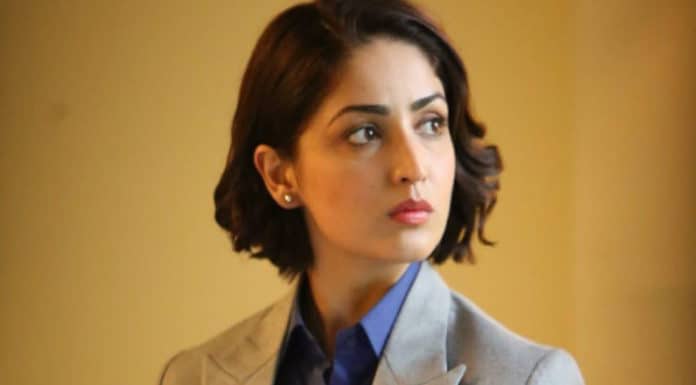 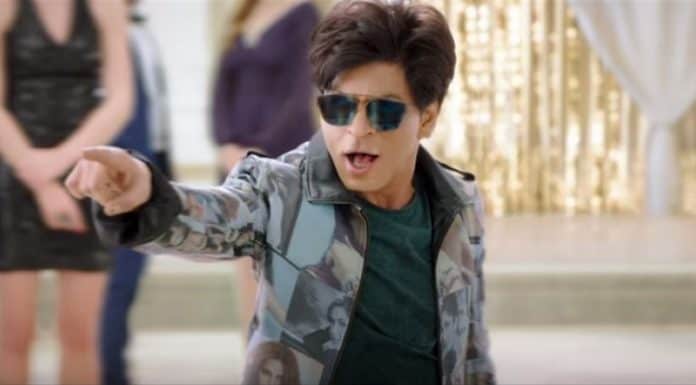 Next article‘Zero’ sequel on the way?