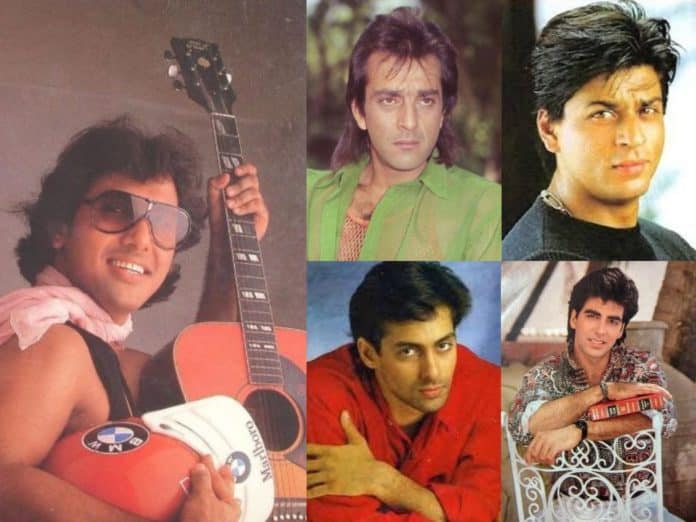 Bollywood in the 90s was equivalent to junk food and the hunger pangs to watch cult heroes of Hindi cinema remains inevitable till today. From the silver screen glistened hairstyles to pièce de résistance expressions — sleeved with “untamed drama”. Bollywood classic poster boys Govinda, Shah Rukh Khan, Salman Khan, Akshay Kumar and Sanjay Dutt successfully captured our hearts. And as opposed to mainstream cinema, King Khan in ‘Darr’ (1993) yet remains the classic psycho character. Talking about the nuances of bringing extraordinary drama to life, these 90s Bollywood poster boys held a special place in our hearts and nobody can replace their quantum.

BizAsiaLive.com looks back at 90s poster boys are still creating magic on the big screen.

Shah Rukh Khan
Known as the Badshah of the world, Shah Rukh Khan sultry wisps were good enough to make girls go weak in their knees. Even before the audience started worshipping the king, 1993 cult film ‘Baazigar’s song Yeh Kaali Kaali Aankhe became the culture of yuppiedom. Khan grew popular day by day. He changed the face of Bollywood in no time. During the 90s era, his unusual pick of roles and charismatic appeal proved that he is the rising star in the country. He happens to be one of the most happening stars in spite of his anti-hero roles.

Sanjay Dutt
The Sanjay Dutt flare had everyone talking about him. His doe-eyed aura caught eyeballs to say the least. He was the ultimate poster boy of the 90s. ‘Sadak’, which released in 1991, changed how the audience viewed thriller genres. The ‘Dutt label’ oozed every bit of style and sneered some positive masculinity on the big screen. Though his private life was highly controversial, his fan-following remains inevitable.

Salman Khan
So many are still in love with 90s poster boy Salman Khan. Bollywood’s Bhaijaan gave us an ultimate high with classic songs like O O Jaane Jaana which released in 1998. If pop culture were ever to be reproduced, it would have all Salman Khan songs of the late 90s. He remains the first Bollywood actor who channeled the “washboard abs”. The shirtless revolution turned heads and slowly dived into everyone’s tea-cups. If one had to maintain fan-facade in style, Salman Khan tops the list.

Akshay Kumar
Akshay Kumar’s ultra-classic hair in the 90s has magnetised the audience over the years. He made some high-octane moves in Chura Ke Dil Mera opposite Shilpa Shetty. Kumar channelised his best in 1994’s cult classic ‘Main Khiladi Tu Anari’. Crackling romantic genres to action ones, this is one actor that brings each role to life with so much ease. If you want to beat the bad men in broad daylight, he is the man to call.

Govinda
The ‘Tapori’ beast, Govinda, brought ultra-modern teamed with a desi twist celluloid on the big screen. His style was loved by millions across the world. On the work front, he has given some chartbuster performances in the industry. His status remains untouched. Nobody can ever outdo his style. Maintaining memorable dialogues directed towards his sultry heroines, Govinda was pure but brave. 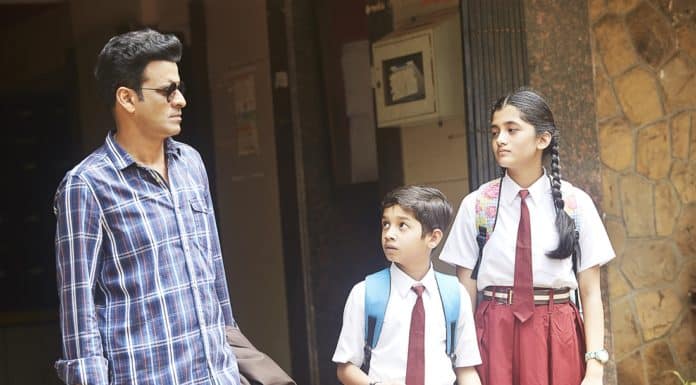 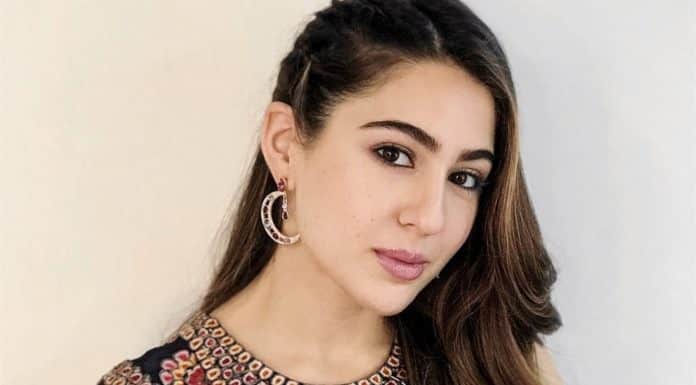 Next articleSara Ali Khan to star in ‘Cocktail 2’?