2020 kicks in bright and strong and while age is still just a number, it does pose a challenge to keep with the times. In Bollywood, staying in shape and style alongside tremendous competition just waiting to snag your spot can’t be easy but these Bollywood biggies are effortlessly setting goals for everyone in their fifties. From promising releases to forays into sports, these names are giving the young guns a run for their money doing with their lives what some 20-year-olds only aspire to do!

Actor Ajay Devgn (50)
All set to release his 100th film, ‘Tanhaji – The Unsung Warrior’, Ajay Devgn has an exciting roster of upcoming titles this year. Pairing up with his real wife, Kajol, for this latest release, along with Saif Ali Khan, Devgn is working on ‘Bhuj: The Pride Of India’ and ‘Maidaan’, both based on real-life stories. The actor has portrayed strong characters like Singham as well as tickled our funny bone with his stint in the ‘Golmaal’ series. This year he is also producing ‘Chalaang’, a social comedy film and is also set to star opposite Akshay Kumar in ‘Sooryavanshi’, along with prepping for ‘Golmaal Five’ next year. The actor is known to be a stickler for time and maintains strict diets and regimes to look the way he does at 50.

Akshay Kumar (52)
Reigning after a super successful 2019 with four massive hits — ‘Kesari’, ‘Mission Mangal’, ‘Housefull 4’ and most recently ‘Good Newwz’ – Akshay Kumar is on a content high. The multi-talented actor has conquered multiple industries with his strict work ethic and versatile characters. This year, he further pushes the envelope by playing a transgender in a horror-comedy, ‘Laxmmi Bomb’, set to release at Eid this year.

At 52, with a strict fitness regimen and a high level of professionalism, the actor is still a fine specimen with a dash of humour and action.

Producer Shailendra Singh (54)
With over 70 films to his credit, Shailendra Singh produced films at a time when investing money into a film was risky business. But if anyone loves a risk, it’s him. Singh is all set to Captain a squad of 16 cricketers for India’s first take at the Over 50s Cricket World Cup this year. With a background in county and club cricket, Singh has always had the passion for the game. As former MD of Percept though, he made a mark in the business of entertainment, branding and music. After notching in his belt feats like incepting Sunburn, Guestlist4Good for thousands of underprivileged children, a nationwide rally of 15 cities, and over 24 start-ups, Singh is now set to conquer the sports world with his Captaincy.

Salman Khan (54)
If there is anyone in the Bollywood industry who can mobilise the country with a signature move or line, it is Salman Khan. He ruled the box office in 2019 with ‘Bharat’ and ‘Dabangg 3’. After recently ringing in his 54th birthday with a bang, 2020 will see the actor in his next Eid release ‘Radhe: Your Most Wanted Bhai’, directed by Prabhu Deva. In the meantime, he is hosting ‘Bigg Boss’ at primetime, a show synonymous with him and the dynamic he brings to it.

There is no stopping this actor who can still floor audiences with his quiet charm and effortless charisma, and we can only wish for that chiseled physique at 54!

Director Vishal Bhardwaj (54)
Vishal Bhardwaj is popular for edgy content that still hits the mark at the box office. He has participated in a number of political dialogues, whether directly through his social media or via his hard-hitting films. Whether it was Haider with Shahid Kapoor and Tabu in conflict-driven Kashmir or ‘7 Khoon Maaf’ with Priyanka Chopra, a strong commentary on women and marriage in society, his films judiciously make sharp comments on societal issues. Not stopping at direction, Bhardwaj has dabbled in music, writing, and production as well. It’s not a wonder that he is popular on many wish lists for the newer generation of actors.

Director Farah Khan (54)
An unstoppable woman at 54, Farah Khan has to her name some of the most high-profile films. From ‘Om Shanti Om’, which launched the current Queen Bee of Bollywood Deepika Padukone, to ‘Main Hoon Na’ that made us fall in love with Shah Rukh Khan all over again, she has been the industry’s reigning director for quite a while. She continues to helm exciting projects, one of which is a remake of ‘Satte Pe Satta’ with Rohit Shetty. The mother of three has set the bar high for female directors in Bollywood. There isn’t anything this woman cannot do! 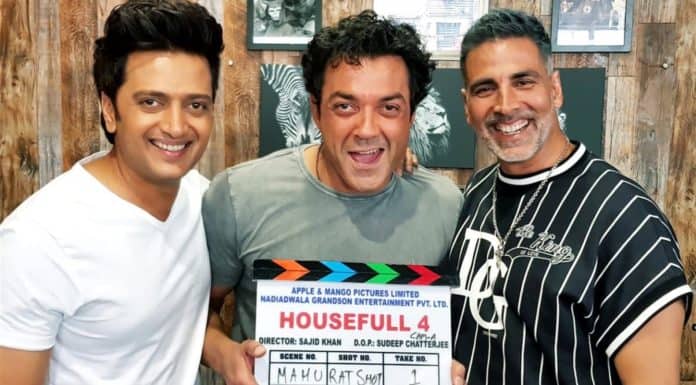 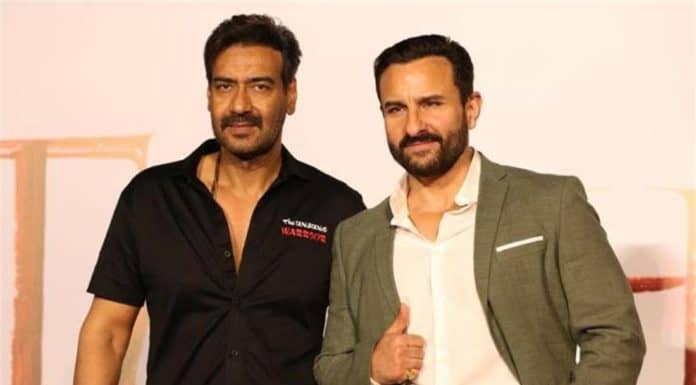 Next articleSaif Ali Khan on reuniting with Ajay Devgn in ‘Tanhaji: The Unsung Warrior’