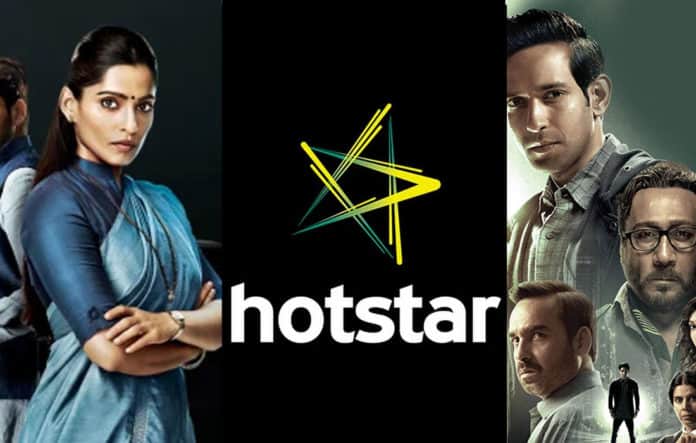 With the digital scene getting crowded as each passing day, it’s worth highlighting some of the highlights on India’s most popular streaming giant, Hotstar. BizAsiaLive.com brings readers shows that cannot be missed on the platform.

Hotstar Special: City of Dreams (Original)
Set in Mumbai against the backdrop of Indian politics and elections, the show traces the journey of two siblings – Poornima and Ashish Gaikwad – and their thirst for power. Directed by critically acclaimed and national award winning director Nagesh Kukunoor, City Of Dreams is a 10-part series starring National Film Award winners Atul Kulkarni and Sachin Pilgaonkar.

Koffee with Karan
Journey back to when divas were debutants and when Bollywood icons were beginners. Witness the moments when superstars had their very first cup of coffee and spilled the beans on their personal and professional life on the Koffee couch. Seasons 1 to 6 are exclusively available on Hotstar.

Rubaru Roshini
Produced by Aamir Khan, this anthology narrates three personal stories through first person testimonies of both victims and perpetrators of violence and explores the power of forgiveness. Thought provoking and deeply engaging, this show is not to be missed.

Malgudi Days
Based on the works of R.K. Narayanan, these heart-warming stories take place in the fictitious town of South India, Malgudi. Inhabited by timeless characters who go on about their lives with a dash of humour and simplicity, this is must watch for all ages.

BSF
A documentary on the Border Security Force, salutes the BSF: India’s first line of defence, their extreme sacrifices and distinct identity as saviours of peace while defending the borders for the last 51 years.

Yeh Hai Mohabbatein
A blockbuster romance series that aired for 6 strong years and recently concluded. Created by Ekta Kapoor and starring Divyanka Tripathi Dahiya and Karan Patel, it is a heart-warming story of Ishita and Raman, two people from different cultures and contrasting personalities brought together by Raman’s daughter, Ruhi.

Yeh Rishta Kya Kehlata Hai & Yeh Rishtey Hain Pyaar Ke
An ongoing story of a story of a young married couple, Kartik and Naira trying to strike a perfect balance between their family values, personal believes and circumstances. The show initially starred Hina Khan and Karan Mehra and currently stars Shivangi Joshi and Mohsin Khan. Extending the legacy and success of the show, an extension with ‘Yeh Rishtey Hain Pyaar Ke’, which has contested the concepts of arranged marriages and relationships.

Mahabharat
The mother of all wars, the mother of all rivalries, the cauldron of emotions, insecurities, jealousies and power play. Riveting and a master lesson for the entire mankind. Available in Hindi, Tamil and Telugu. 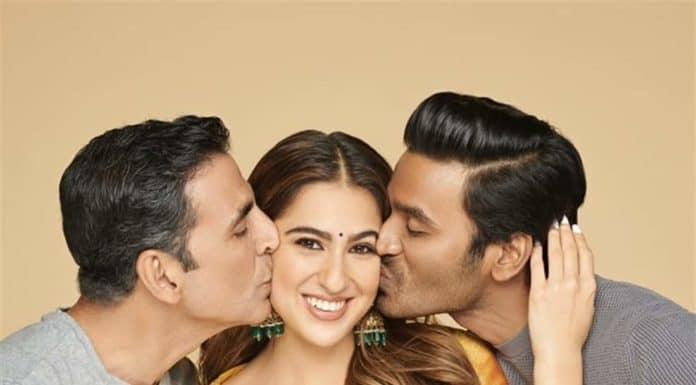 Previous articleAkshay Kumar to get Rs. 120 crores for ‘Atrangi Re’ cameo? 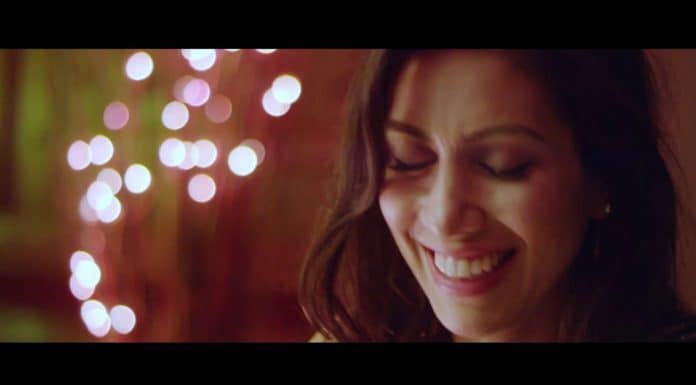