Shankar’s association with Southbank Centre goes back more than 60 years. From his first performance in Royal Festival Hall in 1958, Shankar established a lifelong relationship with the venue, including several performances and significant premieres over the years. To celebrate his awe-inspiring life and legacy, Southbank Centre presents Shankar 100, a special programme of concerts and projects throughout his centenary year, developed in consultation with his wife Sukanya and daughter Anoushka Shankar.

Highlights include:
► Gala concert on 7 April 2020, the actual centenary of Ravi Shankar’s birth, with a star-studded line-up of family and friends including his daughters Anoushka Shankar and Norah Jones, Nitin Sawhney and Olivia Harrison;
► Akram Khan Company presents Kaash, originally premiered at Southbank Centre in 2002 and revived in tribute to Ravi Shankar;
► London Philharmonic Orchestra performs Ravi Shankar’s final work, the opera Sukanya in January 2020, and his only Symphony in April 2020;
► Sitarist and composer Anoushka Shankar features as a Southbank Centre Associate Artist throughout the 2019/20 season;
► BFI Southbank screens a selection of films scored by Ravi Shankar, curated by Anoushka Shankar;
An exhibition featuring significant archive objects belonging to Ravi Shankar on display from April 2020 in the Royal Festival Hall Archive Studio;
► A specially-commissioned film to be displayed in Royal Festival Hall’s public spaces and online, featuring archive footage and interviews with contemporary artists who have been influenced by Ravi Shankar’s work;
► Interactive music workshops and performances for primary schools;

Sukanya Shankar comments, “The centenary celebrations for my husband by the Southbank Centre will bring back some of the magic I have experienced at all the concerts of this amazing musician!”

Anoushka Shankar added, “I feel deeply grateful to be able to begin celebrations of my late father’s centenary year with a series of special events at London’s Southbank Centre, before we continue the celebrations in various cities worldwide. It feels ambitious to the point of being unrealistic, to somehow put together anything that can fully showcase all the varied aspects of his incredible career, creativity, musicianship and humanity. However with the multiplicity of events that Southbank Centre is putting on, we may stand a chance!”

Akram Khan said, “Pandit-Ji is one of the most iconic artists to have come out of India, and one that has truly inspired many generations of music and dance lovers all around the world.

“As a child, I remember being entranced by his music, to the point where it had left a deep impression in me, and it still resonates with me today. The way I approach music, the way I hear music, has very much the echo of his influence on me.

“And to now bring back Kaash – which was my first full-length ensemble work that premiered at Southbank Centre so many years ago – not only feels like a full circle, but feels deeply connected to my admiration and respect that I have for Pandit-Ji, who in hindsight, was the early architect of my emotions in the dance I dance.”

Gillian Moore CBE, Director of Music, Southbank Centre, comments, “From his debut Royal Festival Hall performance in 1958 to the premiere of Symphony in 2010, Ravi Shankar shared the power and energy of his musicianship with countless listeners here at Southbank Centre. It is a huge honour to present Shankar 100, a year celebrating this great artist and human being and his incomparable contribution to the world.”

Ravi Shankar’s daughter, Sitar player and composer Anoushka Shankar, takes a central role in celebrations as a new Southbank Centre Associate Artist. Her dynamic and spiritual musicality has garnered prestigious accolades, including six Grammy Award nominations, recognition as the youngest – and first female – recipient of a British House of Commons Shield, credit as an Asian Hero by TIME Magazine, and a Songlines Best Artist Award.

On the anniversary of Ravi Shankar’s birth (7th Apr 2020), Anoushka Shankar and her sister, the nine time Grammy Award-winning singer, songwriter and pianist Norah Jones, lead a gala event spanning their father’s multi-genre work, including Indian classical music, East-West collaborations and songs from films. They are joined by friends and special guests including Nitin Sawhney and Olivia Harrison, with more names to be announced.

2020 also marks 20 years since Akram Khan co-founded his eponymous dance company, and the return to Southbank Centre of his work Kaash. The original piece premiered in Queen Elizabeth Hall in 2002 and marked the Company’s first full-length production: Akram Khan enlisted visual artist Anish Kapoor and composer Nitin Sawhney to create a work inspired by “Hindu Gods, black holes, Indian time cycles, tablas, creation and destruction”. It was then reborn five years ago as Kaash (Revival), and returns to the QEH as part of the Shankar 100 centenary celebrations for an exclusive four-show run (22-25 May 2020).

Further events for Southbank Centre’s Shankar 100 celebrations to be announced in the new year. 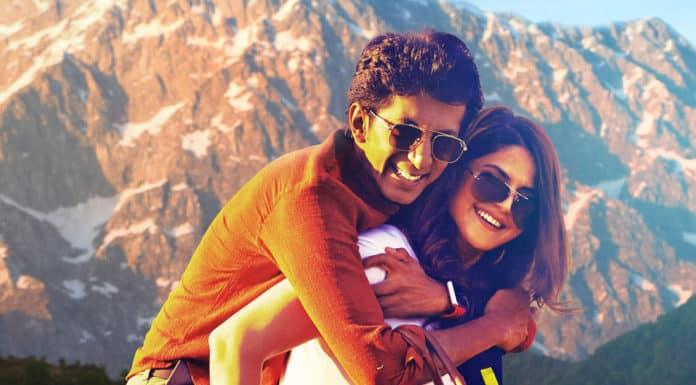 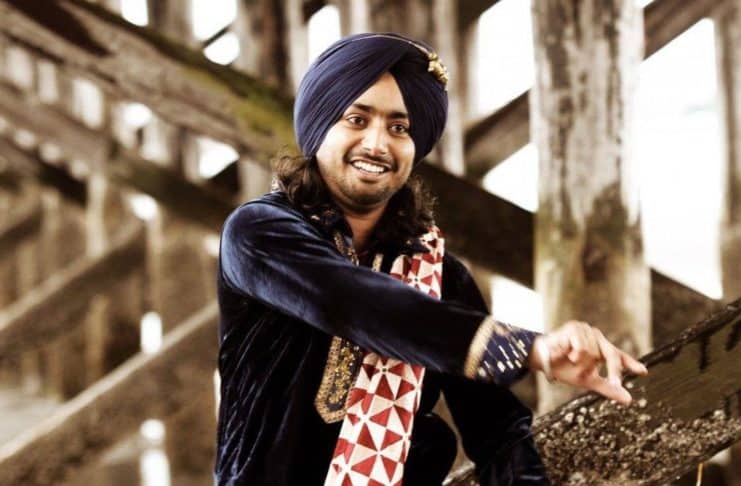 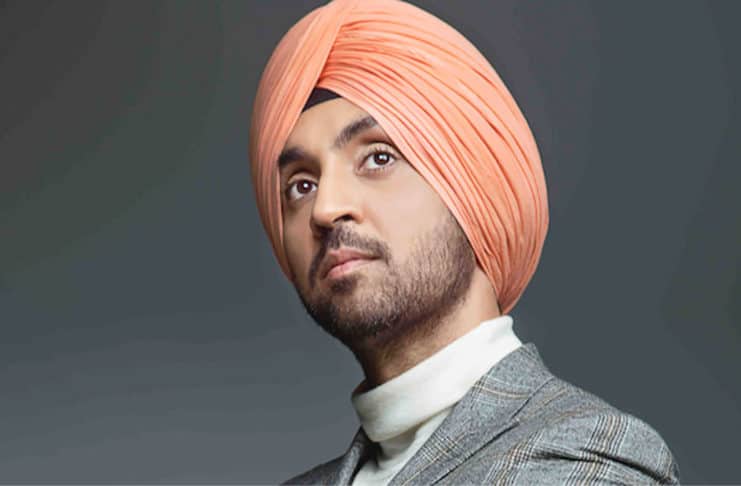