It’s been over six years since Jiah Khan passed away. Since then, her estranged boyfriend of the time, Sooraj Pancholi has been fighting an abetment to suicide case, filed by her mother, Rabiya Khan. While the case is still ongoing, Pancholi has spoken for the first time in public about the ordeal.

In an interview with PinkVilla, Pancholi said, “I was put in the Anda cell at the Arthur Road jail which is the most secluded cell. You have no contact with anyone and you don’t even get newspapers. I was completely numb.”

Pancholi also spoke about mourning the death of Khan during the time of his arrest. He said, “At that point, nothing mattered. All that I kept thinking was that I lost someone who I loved.”

Pancholi, who has been a part of a number of hearings added, “I have actually been silent because I respect that family. I respect what the family has been through. But the media has become very irresponsible. They only care about their TRPs. There are times when I’m in Court and things have been in my favour and a lot of journalists were there. I asked them, “Will you write this?” They told me they won’t because it’s a positive story and it won’t track. It’s unfair but I also believe in time.” 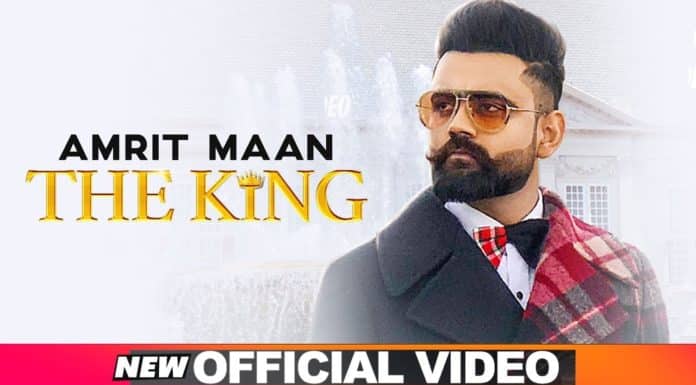 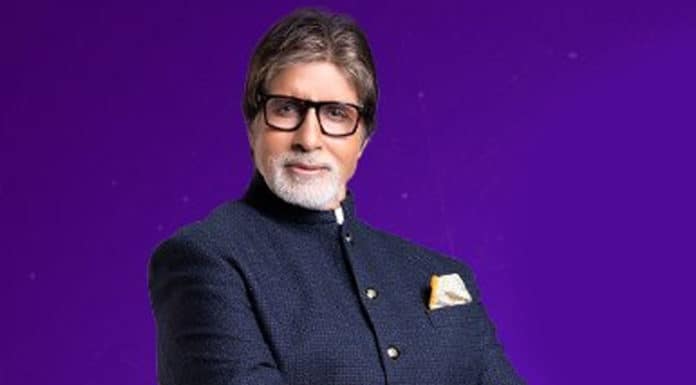 Next articleOvernights: Sony TV’s reign at No.1 continues on Tuesday in UK