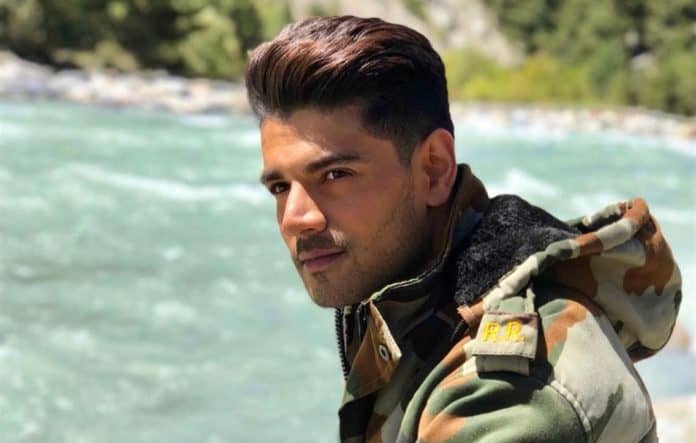 Sooraj Pancholi, whose second Bollywood outing ‘Satellite Shankar’ releases in theatres this month, recently opened up on his father Aditya Pancholi’s extramarital relationship with Kangana Ranaut. The pair were in a live-in relationship a decade ago. And when the relationship ended, Ranaut accused Pancholi of raping her while they were together.

Addressing the affair that happened years ago and how it affected the relationship between his parents, Zarina Wahab and Aditya, Sooraj was cited in Mid-Day saying, “I’m not too happy about the things that have happened but it’s their life.”

He added, “That was their own issue. I don’t get into that. I have spent most of my time with my grandparents. I think that was a personal matter between my parents and they have sorted it out. And every one goes through ups and downs.”

Sooraj was charged with abetment to suicide after the death of Jiah Khan, who was found hanging in her Mumbai apartment in June 2013. Khan’s mother Rabiya Khan had accused Sooraj of murdering her. 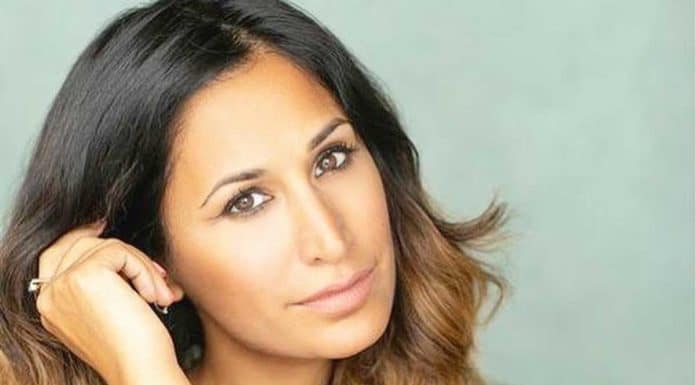 Next articleRakesh Roshan on cancer battle: “I’ve had my share of hardships”