Sony Entertainment Television’s weekday fiction ‘Ishaaron Ishaaron Mein’ has been given a three-month extension after earlier reports that the show was to end this month.

The mute love-story starring Mudit Nayar and Simran Pareennja will now continue until May. Confirming the news to IWM Buzz, Nayar said, “Yes, our the contract was to lapse this month, but given good feedback, we will go on till the end of May.”

Elaborating further on the show’s journey, Nayar said, “It was quite a challenge to express all those emotions sans voice (the character is mute), but overall a good experience. I am glad I took it up as it has raised my bar as an actor. I am now looking for hard-core performance-oriented roles which I agree is quite tough to find in TV given its female-dominated ecosystem.”

He added, “Also, sadly, despite doing a lot of good shows, most TV actors are still not known by their real names, but by their respective character’s titles. So if television does not satisfy my creative urges, I might try my hands at films and web.” 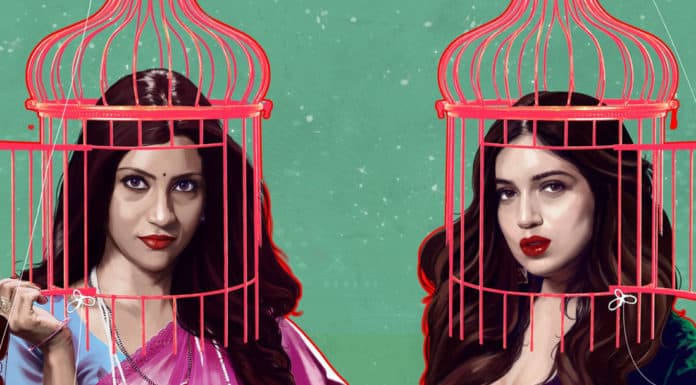 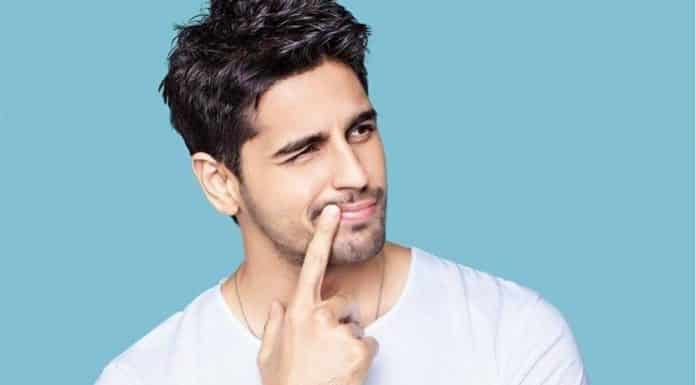 Next articleSidharth Malhotra to play a double in remake of ‘Thadam’?