Sony Entertainment Television has announced a new series on the life of Mohandas Karamchand Gandhi (Mahatma Gandhi), to coincide with his 150th birth anniversary, being celebrated globally today.

This will be the first series made on the life of Gandhi, which was confirmed by the broadcaster on its social media. The show has been christened ‘Mohan Se Mahatma Tak’.

On the occasion of Gandhi Jayanti, here’s presenting the teaser of Baapu – Mohan se Mahatma tak, coming soon only on Sony Entertainment Television.

A post shared by Sony Entertainment Television (@sonytvofficial) on Oct 1, 2019 at 9:30pm PDT 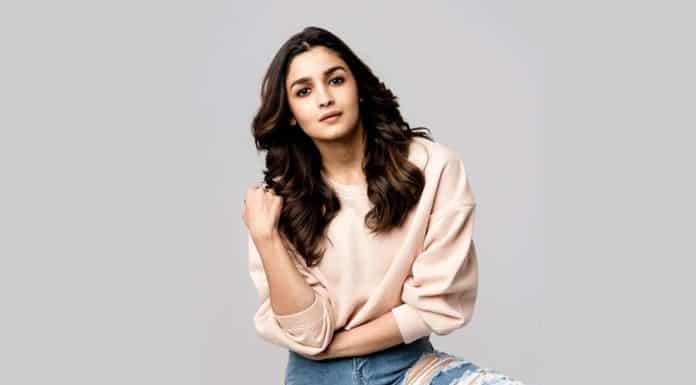 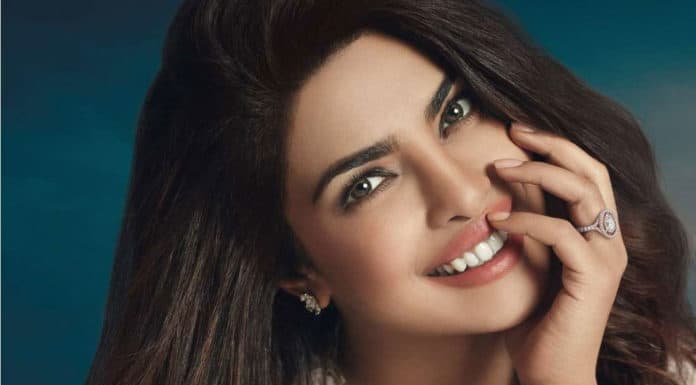