Rajan Shahi’s sitcom ‘Baavle Utaavle’ is set to bid adieu to viewers due to falling ratings.

The show, which airs on Sony SAB TV, launched in February. Shahi, who also helms ‘Yeh Rishta Kya Kehlata Hai’ and ‘Yeh Rishtey Hain Pyaar Ke’ told Times of India, “We have decided to end the show some time next month. We were aware of the risk involved while making an experimental and quirky show like this. Though it did not do as well as I expected, I am happy that we experimented with a different genre. It was an enriching and positive experience for the team and me. The idea is to make shows with conviction, which work sometimes and fail the other times, but it’s important to keep innovating.” 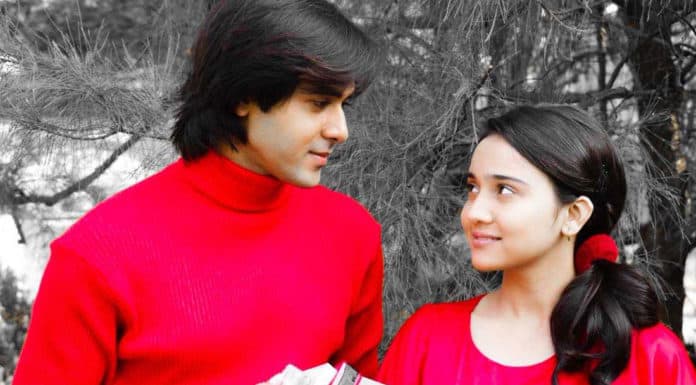 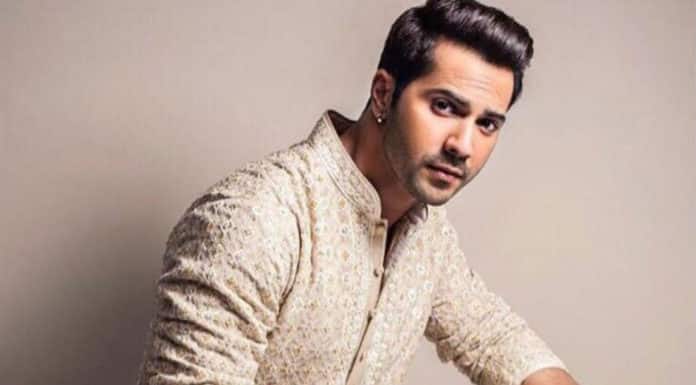 Next articleVarun Dhawan on ‘Kalank’: “If failure doesn’t affect me, it means I don’t love my work”