Sony SAB TV has launched the new series of ‘Aladdin’ at a press event in Mumbai.

The show is based on the age-old fantasy of a 20-year old boy, Aladdin, and his trysts with love and fate. This show premieres on Tuesday 21st August – airing Monday to Friday at 21:00 on Sony SAB TV.

Neeraj Vyas, Business Head, Sony SAB, PAL, Hindi Movies and Music, “Aladdin is Sony SAB’s latest offering, keeping up the channel’s promise of providing happiness to its viewers. This show will bring to life Aladdin’s age-old yet always refreshing tale, dotted with characters that we have been familiar with during our growing-up years. Aimed at setting new standards of television programming, the show will entertain viewers with its grand sets, storytelling with a contemporary twist and superior production quality. I am confident that Aladdin will soon develop a loyal SAB fan following.”

Nissar Parvez, Co-Founder, Peninsula Pictures Pvt. Ltd, “It is a privilege bringing to life the epic tale of Aladdin, the story we have all grown up listening to. To present a modern-day adaptation of the larger-than-life story, the largest and grandest show on television today – we have pooled all our strengths. An iconic story like Aladdin cannot be showcased any other way. We at Peninsula Pictures are glad to associate with Sony SAB for the same.” 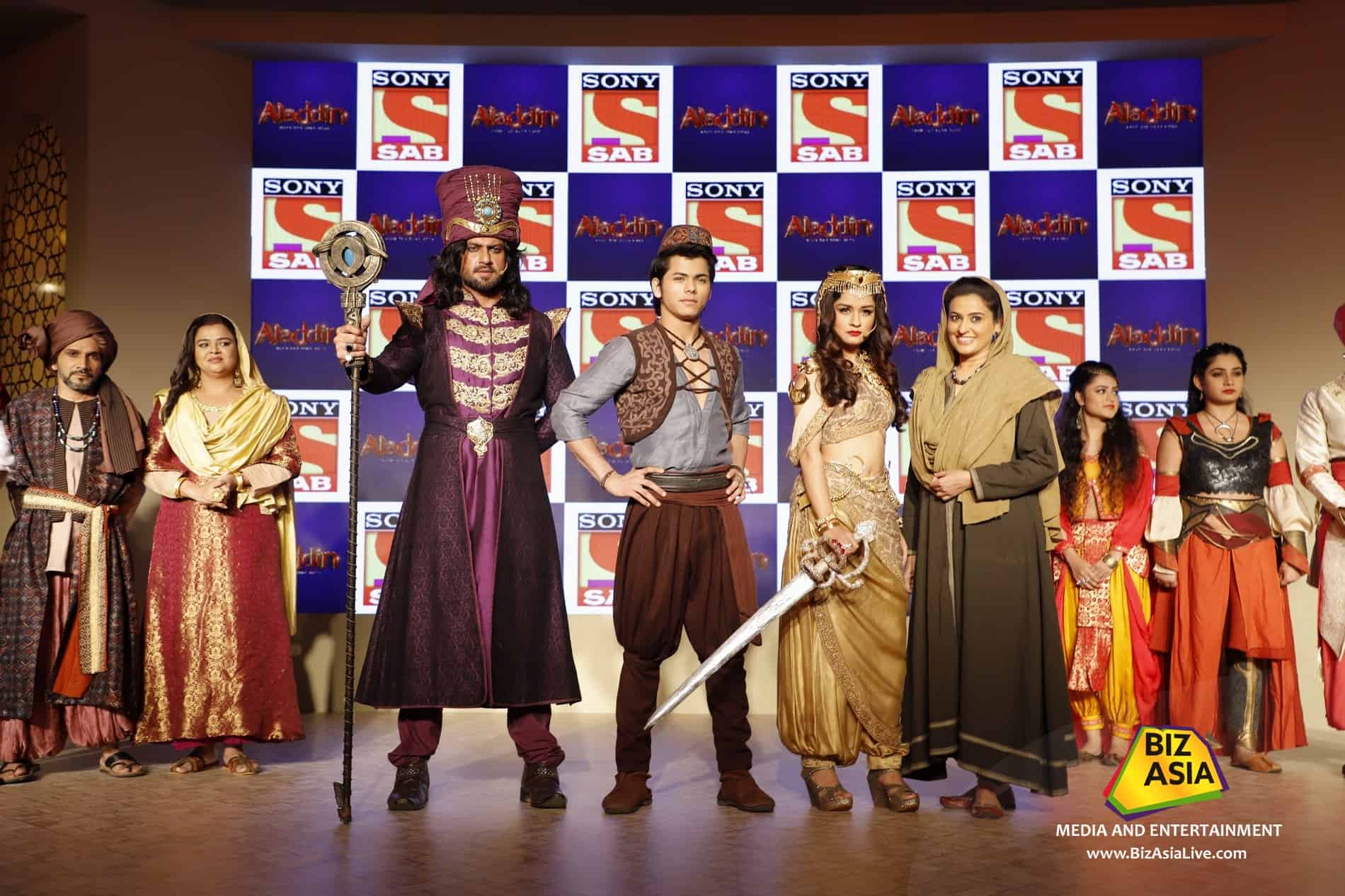 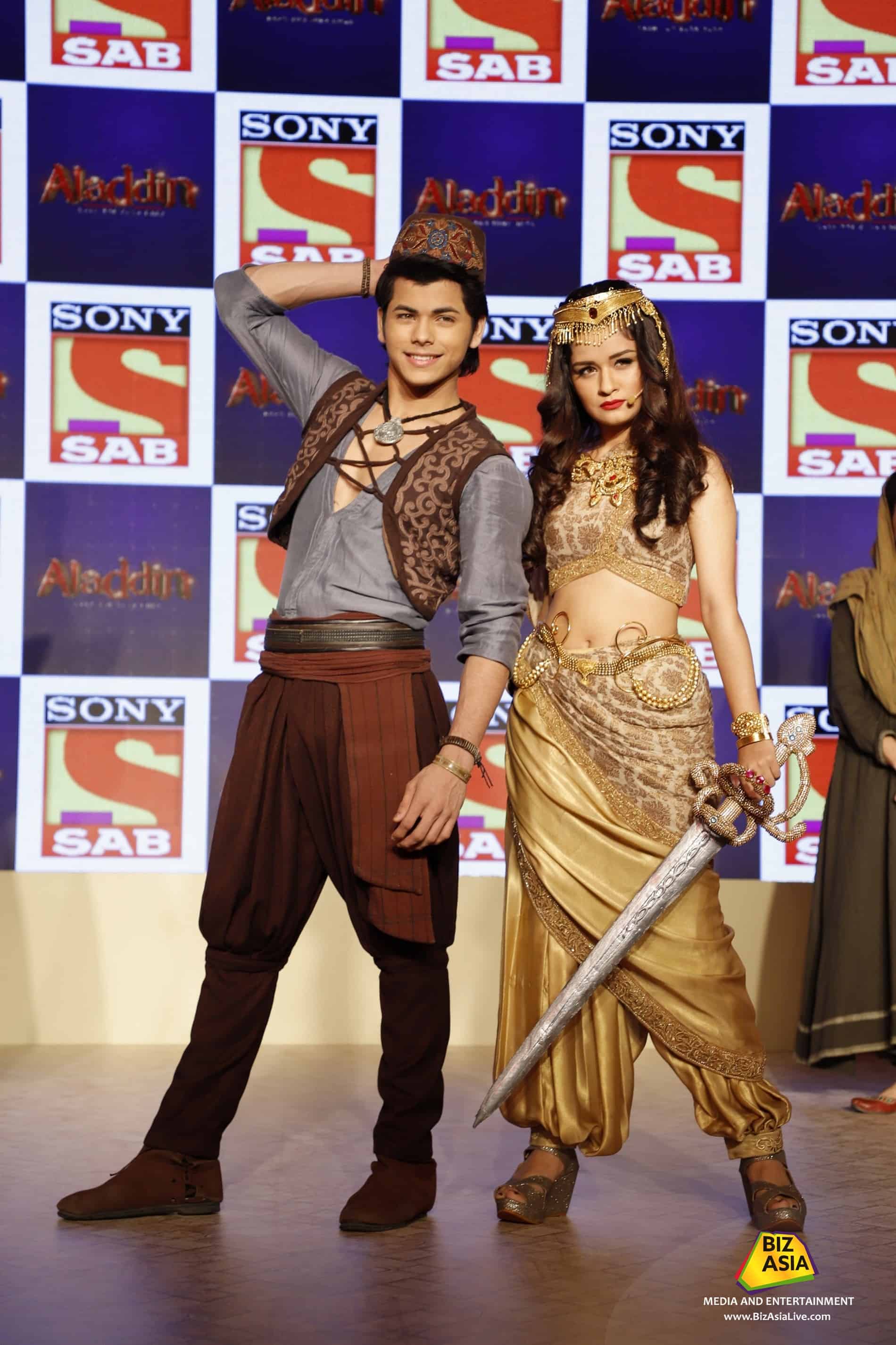 ‘Tenali Rama’ to go off-air on Sony SAB in November