This will be Sony SAB TV’s first attempt in non-fiction programming after a long hiatus. The show ‘India Ke Mast Kalandar’ will feature contestants making the audience laugh. It is hosted by Sumeet Raghavan and features choreographer Geeta Kapoor and singer Mika Singh.

Sony SAB TV will also be launching ‘Aladdin’ in mid-August. 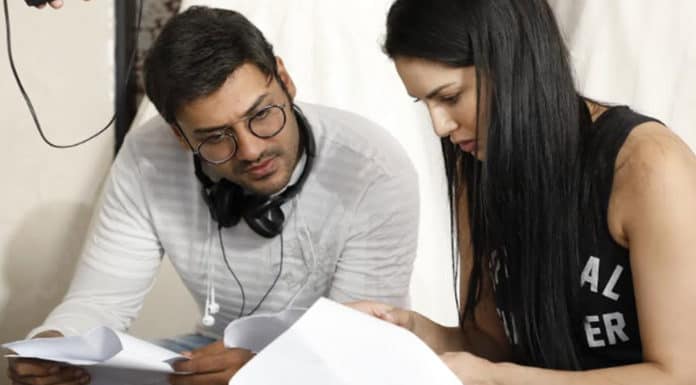