Sony Pictures Networks Television India (SPN) has added yet another HD channel to its bouquet of offerings with the launch of Sony SAB HD.

With superior picture, sound quality and premium packaging, Sony SAB HD will redefine the TV viewing experience for families who like to come together to savour lighter moments of the day with SAB. The new channel will continue to resonate the core brand promise of its standard definition channel ��� ��Asli Mazaa SAB Ke Saath Aata Hai�۪.

Sony SAB HD which will officially go live on Monday 5th September 2016 and will be available across multiple DTH and leading digital cable platforms. Mirroring the prime time programming line-up of India�۪s family humour channel ��� Sony SAB, some of India�۪s most popular and iconic shows on Indian television will be brought to life on Sony SAB HD. The packaging of the HD version of the channel will also be at its premium best. The swish and swirl of the threads in the shades of blue and purple will give a very fresh look to the channel. The threads signify coherence in our lives, it�۪s the thread of relations and love, which binds us all together. This new packaging will also be introduced on SD corresponding to the launch HD channel.

Anooj Kapoor, Senior EVP and Business Head, SAB TV said, ���Sony SAB HD is directed at viewers who expect and appreciate superior quality in their television watching experience. It has been our constant endeavor to provide our viewers entertaining and innovative content without compromising on quality in both projection and production value. With the launch of our HD version we plan to take the experience of viewing family humour on our channel to a whole new level.�۝

The HD version will be available on Tata Sky, Airtel, Dish TV and on cable platforms across operators in the country. With a successful soft launch towards the end of last month, Sony SAB HD is raring to make India laugh in HD. 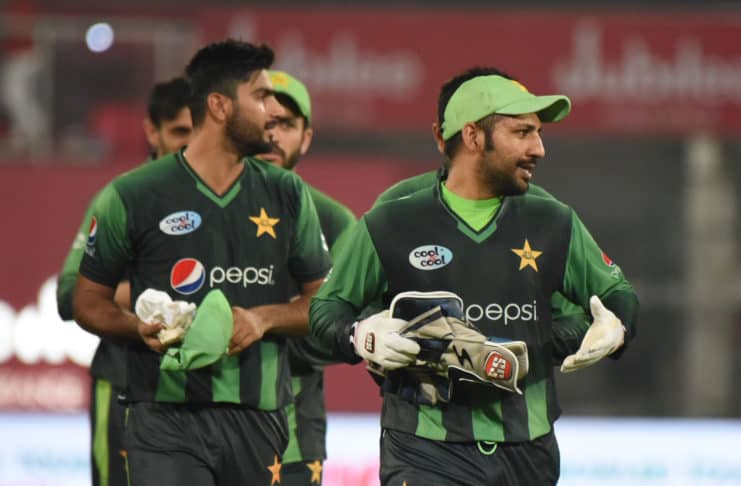 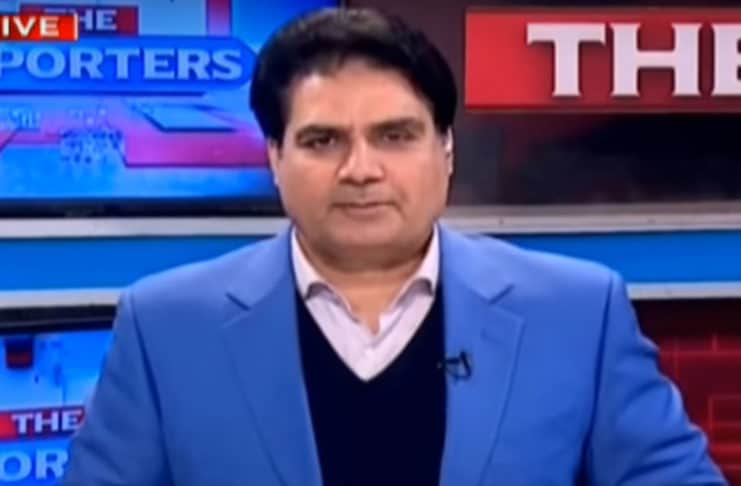 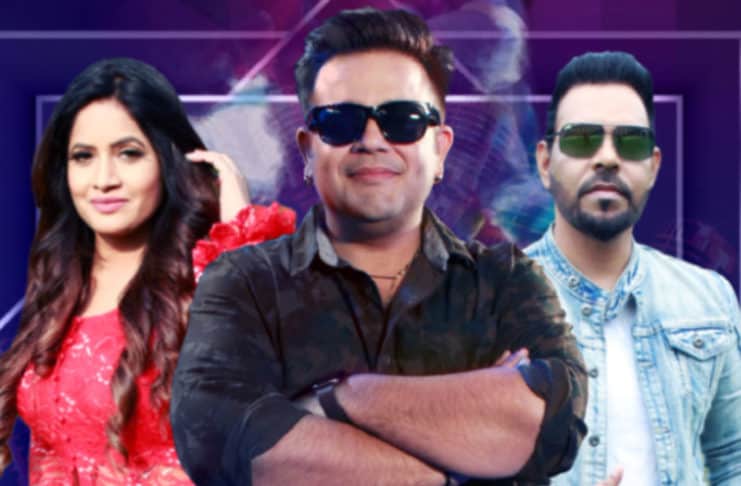