Up until now, Sony LIV’s presence in the UK has been rather low key, with content available to consumers, with very little promotion of the service. However, in its latest move, Sony will push out the Sony LIV service with exclusive cricket highlights of the upcoming series, to Sky customers.

The tournament, which kicks off on Friday 27th September, will be carried also on linear television on Sony MAX HD for UK/Europe viewers. 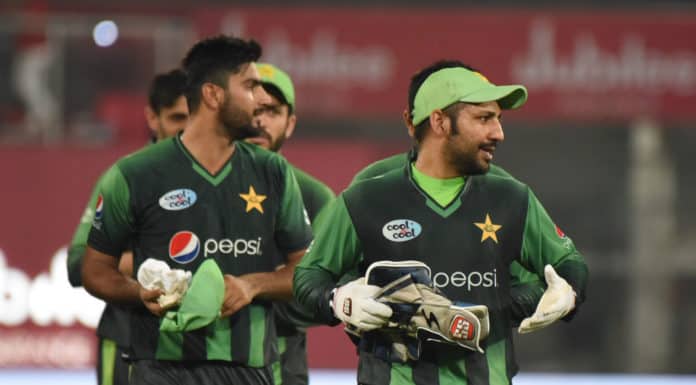 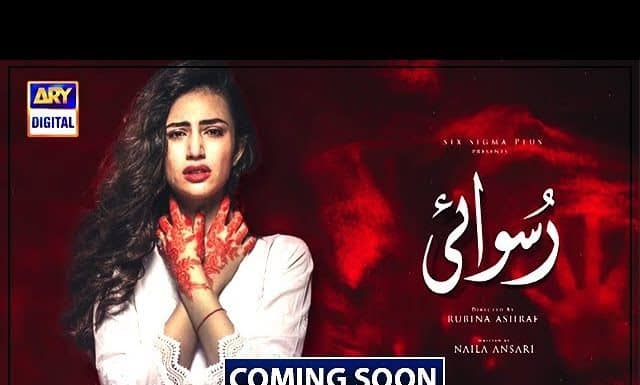