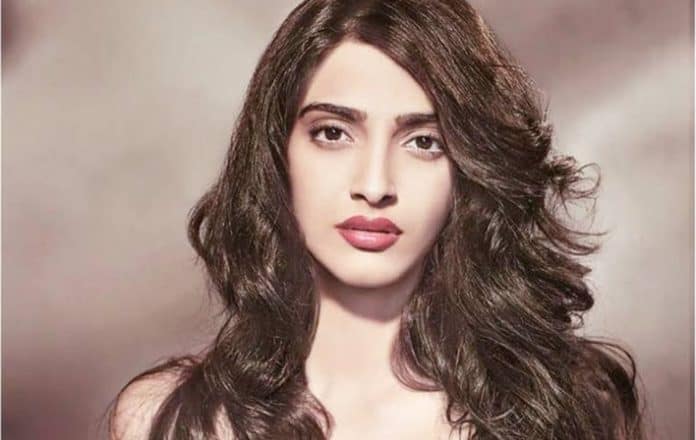 Sonam Kapoor, who’s currently shooting for ‘The Zoya Factor’, is reportedly on the lookout for some stimulating new projects. According to sources, Kapoor has been approached by filmmaker Nikhil Advani for a role in his next film.

Deccan Chronicle reports a source saying, “The film will be a thriller, and Sonam has been approached to play a cop in it. It’s an adaptation of a book, and Sonam is considering taking it up.”