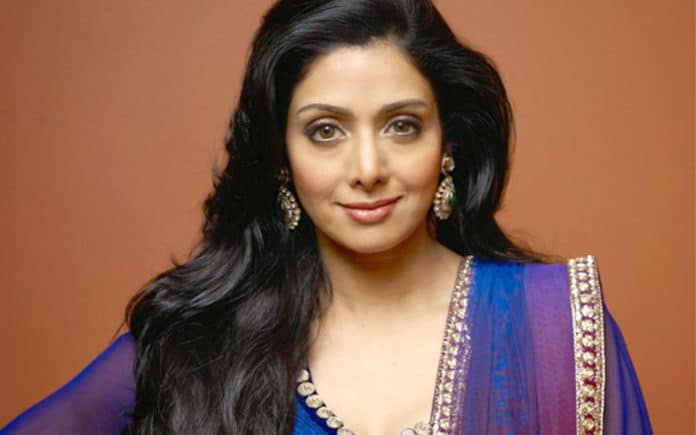 Almost a year has passed when Bollywood icon Sridevi passed away. The news came as a big shock for all cinema lovers as Bollywood lost its first female superstar. Fellow star and family member Sonam Kapoor Ahuja remembers her fondly.

In a recent interview, the 33-year-old star talked about her favourite Sridevi film and one childhood memory of the late star which will always stay with her, reports Filmfare. She said, “I think my favourite film of hers is Mr India. And my childhood memory of hers is her living with me in my house for many many years. And her letting me watch Hum Hain Rahi Pyar Ke on her television in her bedroom. I’ll never forget that.”

It was recently when the Kapoor family organised a Pooja for late Sridevi in Chennai. The same was attended by her daughters Janhvi and Khushi Kapoor, husband Boney Kapoor, Anil Kapoor, and Sunita Kapoor. Tamil superstar Ajith and director Gauri Shinde were also a part of the ceremony.

Talking about Sridevi, Anil Kapoor recently said, “She was my brother’s wife and my wife’s friend as they connected really well. Whenever we met there was always fun, laughter and humour. People like Sri ji are difficult to forget. Her body of work is fabulous and inspiring. Her films are still being seen and pictures still being published everywhere. She will always be missed.” 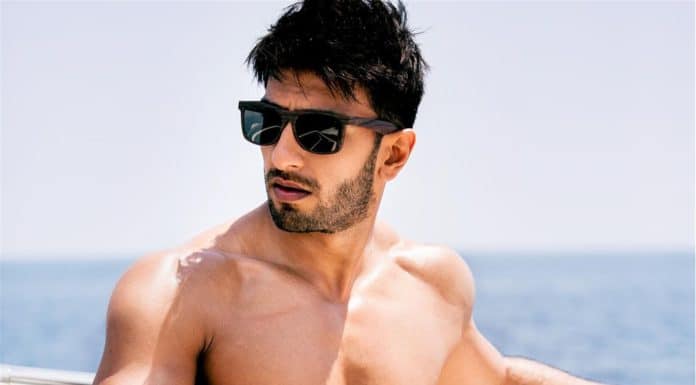 Previous articleZoya Akhtar on Ranveer Singh: “I have a deep friendship with him” 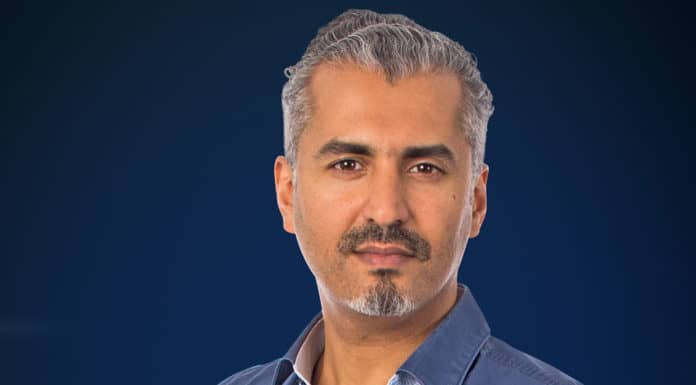