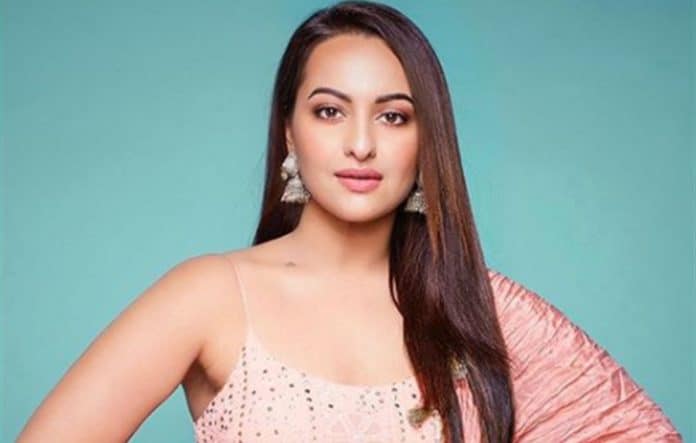 Sonakshi Sinha hinted recently that an announcement of a big project was soon to come. However, before she’s officially confirmed, it’s already being said that she’s shooting for her first web-series.

Deccan Chronicle reports that the actress is shooting for Reema Kagti’s next digital show. A source said, Sonakshi and the others are shooting for this web series called Fallen for Reema”.

The series will reportedly see Sinha share the screen with Gulshan Devaiah and Vijay Varma and will be featuring on Amazon Prime. 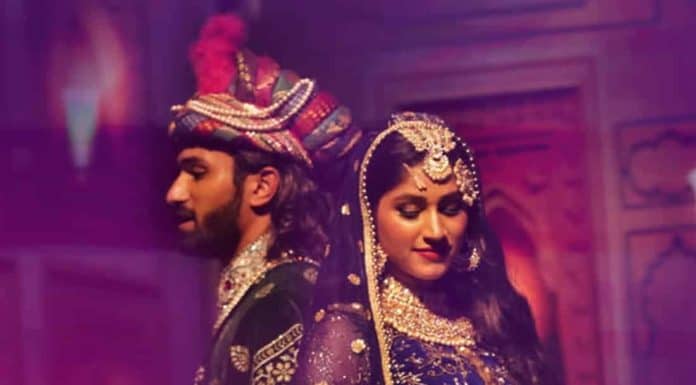 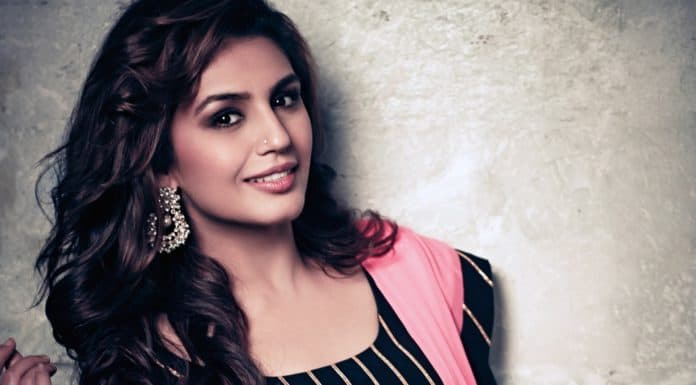 Next articleHuma Qureshi on working with Zack Snyder in Hollywood debut