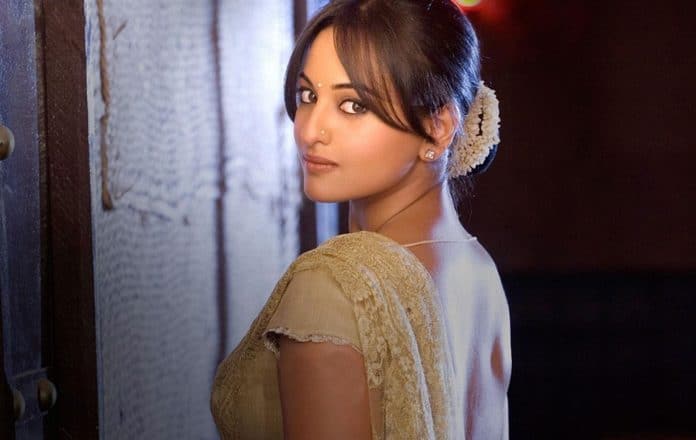 Sonakshi Sinha is one of the many big names in Karan Johar’s multi-starrer ‘Kalank’. She says that her character along with her cast-mates characters will indeed be different.

As according to IANS, Sinha said, “I am having great experience shooting that film. I think it’s going to be a wonderful film. I am playing a very different character and other actors who are working in it are also playing different character. I think audience hasn’t seen the actors playing such kind of roles in their previous films so, it is very interesting.”