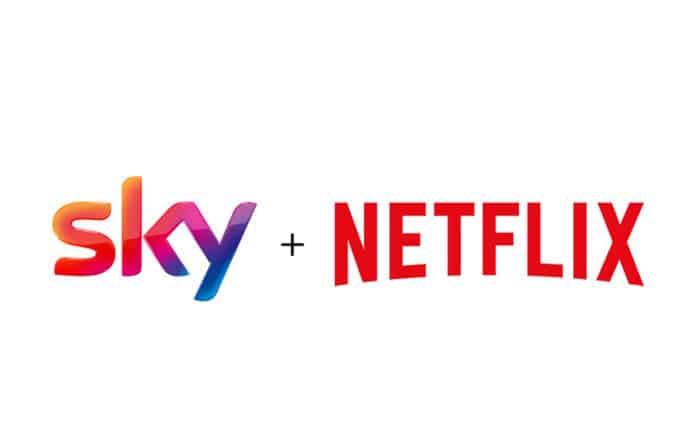 Sky and Netflix have today announced a new multi-year deal agreement in the UK. Strengthening their successful partnership built over the past two years. The new extended deal will help Sky to bring customers all of the entertainment they love, all in one place.

Following the deal, Sky customers will soon have the option to take up Netflix’s Basic Plan on Sky Q.

In one seamless service users are able to access all the great TV and film Sky offers, including Sky original productions like the award winning ‘Chernobyl’, great new shows like ‘The Third Day’, and returning series like ‘Save Me Too’, alongside Netflix’s original dramas, films and documentaries, which include ‘The Witcher’, The Irishman and a brand new series of ‘Sex Education’ which is filmed in Wales.

Stephen van Rooyen, Chief Executive Officer, Sky UK and Ireland, said, “This is a great start to what is set to be another strong year for Sky. Our customers love Netflix content and our partnership continues to go from strength to strength, we plan to launch new channels and genres, start building our new studio, Sky Studios Elstree, and we’ll have great new and returning Sky originals too. This year our customers will have access to even more great content – all in one place.”

The deal is the latest in a series of content partnerships for Sky, with the BBC, Channel 4, Channel 5 and Warner Media all entering into new agreements. 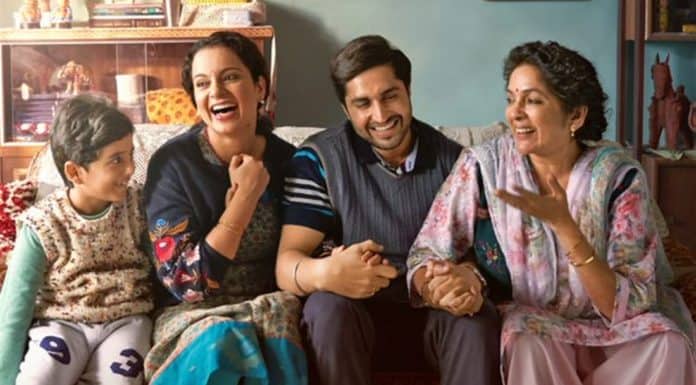 Next articleJassie Gill: “People usually ask me if Kangana misbehaved with me” 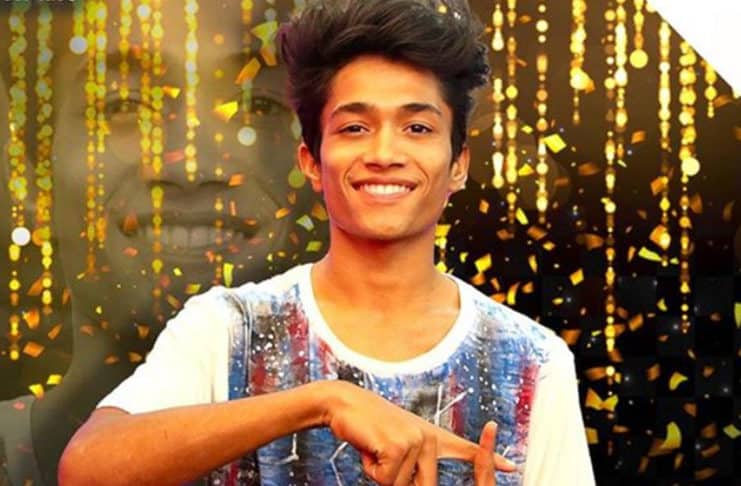