Sidhu Moose Wala is set to star in this weekend’s Punjabi release ‘Teri Meri Jodi’, which is being distributed by Blue Sapphire Films in the UK.

‘Teri Meri Jodi’ is romantic drama comedy, captivating audiences through a strong story plot. Directed by Aditya Sood, the film touches on the themes of all relationships – lovers, family and friends and how they evolve,within cultural ideas from the past to future.

The film stars Sidhu Moose Wala, King B Chauhan, Nazia and Vijay Tandon as the leads. 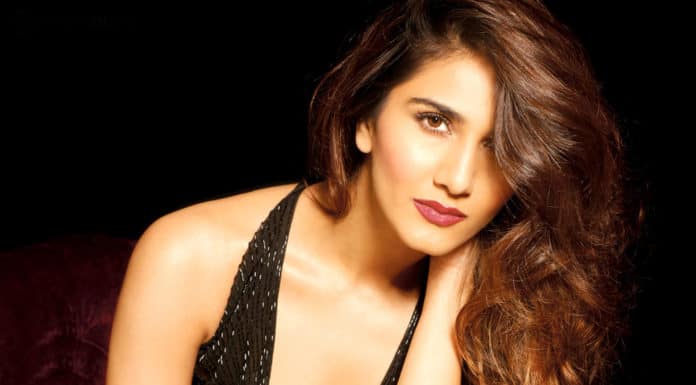 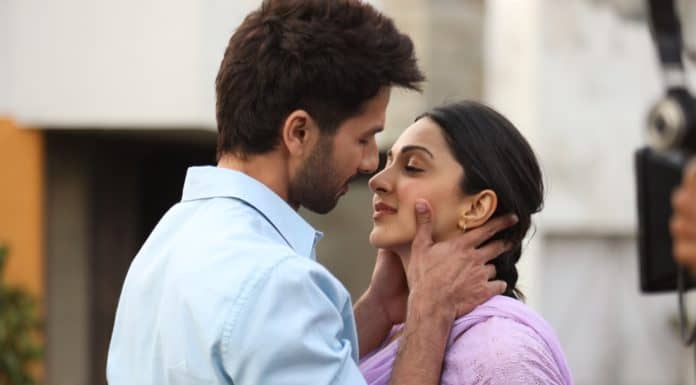