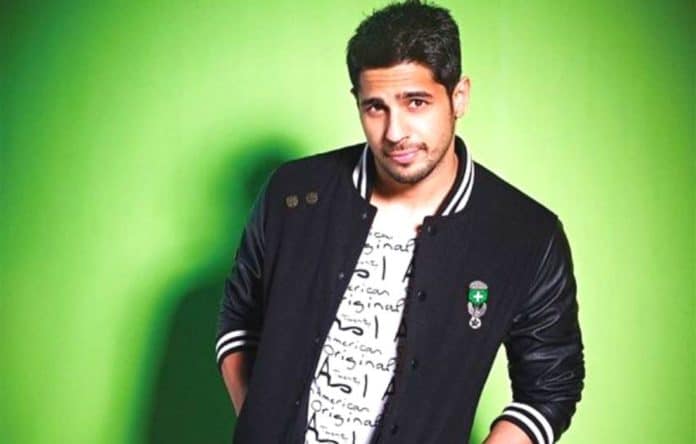 Sidharth Malhotra has been on a roll ever since his Bollywood debut with Karan Johar’s ‘Student of the Year’ in 2012. After racking in praises for his role as Raghu in Milap Zaveri’s ‘Marjaavaan’, Malhotra is all set to amaze his fans with an array of roles this year.

Malhotra has already wrapped up his upcoming movie ‘Shershaah’, a Vikram Batra Biopic, and will start shooting for Indra Kumar’s next, which will star Ajay Devgn and Rakul Preet Singh in the lead. He will end the year by starting yet another action-packed film with Bhushan Kumar and Nikkhil Advani as the producers.

Apart from the above mentioned, Mahotra is all set to star in the official remake of the 2019’s Tamil hit ‘Thadam’, which will go on the floors this May with a start-to-finish schedule. The action-thriller will not only see Malhotra in a double role, a businessman and a small-time thief and gambler, but will also mark the directorial debut of Vardhan Ketkar, who has earlier worked for ‘Brothers’, ‘Kapoor & Sons’ and ‘Mubarakan’.

A source close to the development revealed, “Sidharth plays a double role for the first time in his career, a businessman and a small-time thief and gambler always looking to make a quick buck. The film is currently in prep and the team is working towards creating two distinct looks for him.” The source further went on to share that the makers are planning to rope in an A-list actress who is expected to be on board within a fortnight.

Inspired from a real-life incident, ‘Thadam’ starring Arun Vijay revolved around a murder that results in a cat-and-mouse game between two identical characters and the cops. “The story has plenty of thrills which lend themselves to some interesting chase sequences, something that appealed to Sid instantly, in addition to the challenge of playing a double role,” the source informed.

The source adds, “Thadam is inspired by a real-life story and got a lot of appreciation for its twists and turns which result in an unexpected climax. The team feels it has the potential to appeal to a Hindi-speaking audience.”

The yet-untitled Sidharth Malhotra starrer will be produced by Murad Khetani, who has also produced Shahid Kapoor and Kiara Advani starrer ‘Kabir Singh’ which was an official remake of the Telugu film ‘Arjun Reddy’. Apart from these movies, Khetani will also be producing Anees Bazmees directorial, ‘Bhool Bhulaiyaa 2’ which stars Kartik Aaryan and Kiara Advani in the lead. 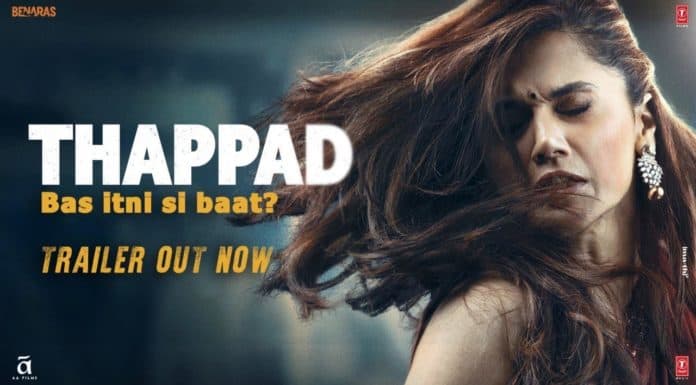 Next articleAdnan Sami: “The Padma Shri was nowhere on my radar”